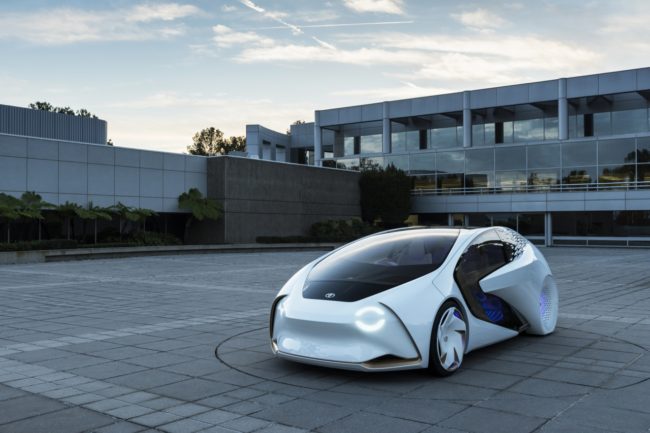 Artificial Intelligence, or AI, has recently become a buzzword around the globe. The processing power of microchips is now strong enough for machines to do very complex tasks.

In 2015, Google’s AlphaGo defeated the best human players in the board game Go, which was considered the last bastion of human advantage. It did not use pure computing power, but deep learning algorithms to develop its own strategy. With increasing capabilities, machines will also take over jobs from humans. This January, the Japanese company Fukoku Mutual Life Insurance has replaced 34 employees with IBM Watson’s AI.

And Japan? Putting it bluntly: The future is already here, but Japanese technology does not play a role yet.

Japan is a latecomer in AI

AI is a basis for many other technologies, like natural language processing, machine learning, cognitive computing and neural networks. It will not only be powering self driving cars but also change the industrial production, find new treatments in medicine and create new businesses.

Japan however is considered a latecomer in AI. This is not astonishing, as Japan always had been a hardware-oriented country. Producing a “thing” was valued; even in ancient times, craftsmen were ranked higher in the society than merchants, who did not produce anything. Building on this culture, Japan has achieved to become a leader in the world in manufacturing. The expression monozukuri – Japanese for making things – is now internationally known.

Experts in AI and big data disciplines are missing

Whereas Japanese companies have realized the importance of new developments like AI, there are not enough experts in Japan.

This derives partly from the Japanese education system, where schools still do not educate children to ask why and universities are not chosen by subject but only by reputation. The reason for that lies in the preference of industry to employ preferably bachelor students that still can be formed and educated by them. Consequently, students use half of their four years of study mainly for entertainment and the other half for job-hunting.

The author has experienced that himself during a one year stay at Tokyo University in a building surrounded by tennis courts! As the companies do not ask for qualified knowledge, such is not learned during study time.

Yet in disciplines like machine learning, big data or AI, experts with a profound scientific basis are needed, which usually cannot be compensated in in-house training courses. Especially demand for mathematicians and physicists by far outstrips supply.

Not surprisingly, Japan’s industry is turning abroad to fill the gap. Toyota started its own AI Research Lab in Silicon Valley in 2015, and other companies are following with investments of several hundred millions of dollars per year.

Change and strengths of Japan

Robotics is one of the domains in which we can expect major future developments. In this discipline, Japan is very strong and hosts the world’s biggest industrial robot makers. This strength also extends also to non-industrial robots, such as the famous humanoid robots. 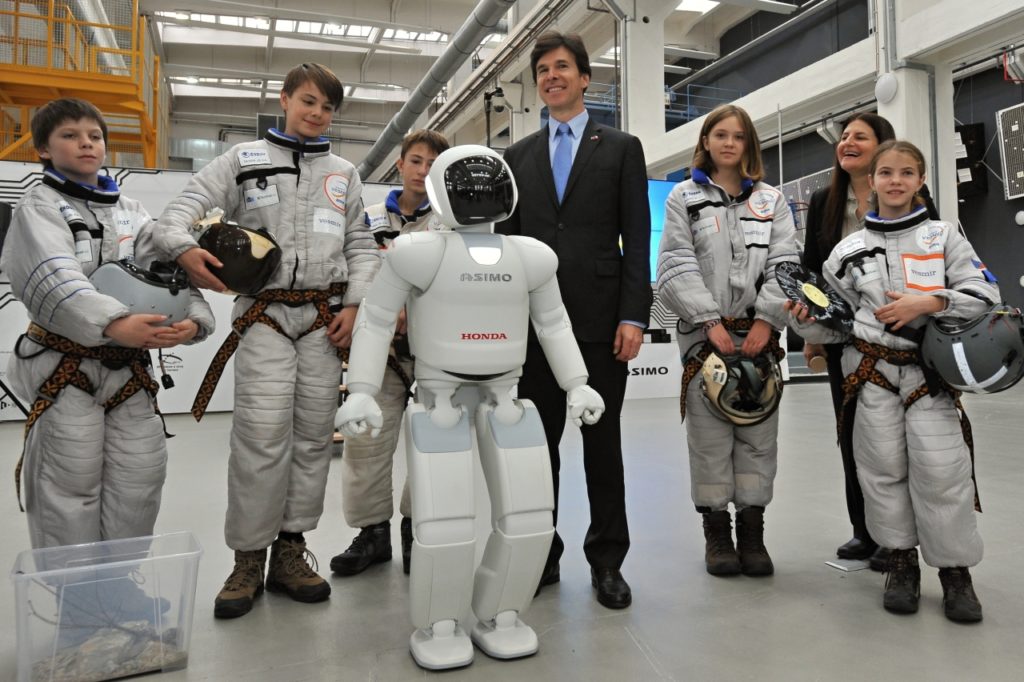 Yet Japan has mostly focused on the mechanical part, for example to make a robot walk or carry loads. Up to recently, no emphasis was placed on the intelligence of robots.

In the U.S. in contrast, many giant companies have created new markets by using data in an intelligent way. Many of them are now also moving into robotics. Intelligence in machines will also change the robotics industry.

But Japan has realized that it has to put more emphasis on AI and related technologies. The industry is moving to where the required human resources are available. Toyota’s research center in Silicon Valley is just one example among many other Japanese companies.

The Japanese government is active, too. It has already announced a new strategy, “Society 5.0,” which is based on these technologies and covers many aspects of life even besides manufacturing.

In the scientific landscape, two new AI Scientific Research Centers have been established. The Riken Centre for Advanced Intelligence Project (AIP) is situated at the basic research-oriented Riken Institute. However, it has already three collaboration centers with Japanese companies, and has recently signed a Memorandum of Understanding with the Berlin Big Data Centre. 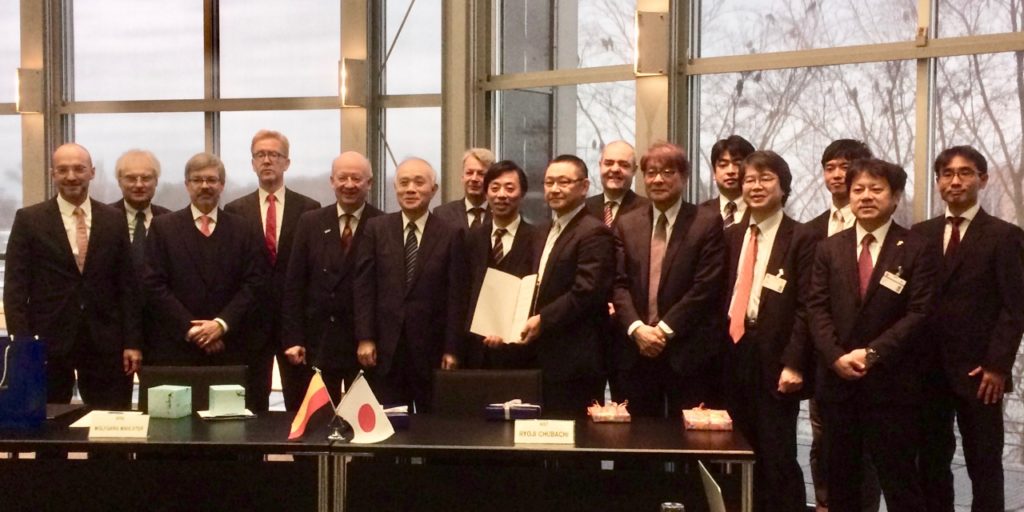 The second has been established at the National Institute for Advanced Industrial Science and Technology (AIST) two years ago. The Artificial Intelligence Research Centre collaborates with the Tokyo University and will have the fastest supercomputer of Japan especially for AI applications. It functions as an open innovation hub and is open to international industrial and scientific collaborations. At the CeBIT computer fair in Hannover in March this year, an MoU was signed with DFKI, the German Artificial Intelligence Research Center.

Japan is late in Artificial Intelligence in industry as well as science. But this has been recognized and bold actions to catch up are already under way. In the past, Japan always was the fast follower, adapting new technologies quickly and turning them into industrial success. In the field of AI this is possible too.

Japan has a strong industrial base, well educated people and will play a strong role in the future in AI related technologies and industries. To achieve a sustainable development, the country has to change its education system and make scientific study attractive again.

It is fitting that in a recent survey, many school kids named scientist as a job they would like to do in future.