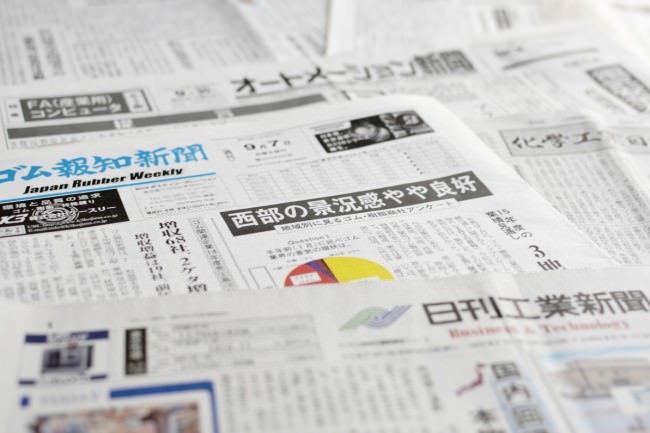 Japan is different. Yes, we have all heard this sentence before. And for many of us, make that too often before. Yet when it comes to public relations, a smartly localized approach can produce superior results—especially in Japan.

The reason is—you’ve seen it coming—that the market has quite a few peculiarities. Interestingly enough, many international companies don’t localize smartly and thus miss out on the return on investment they could get otherwise.

Indeed, there are pitfalls an international approach might encounter, and certainly there is not much information available in English on how to avoid them.

This column series tries to shed light on what determines a smartly localized approach to PR in Japan for foreign industrial companies.

In this first article, we take a closer look at the broader context of successful PR in Japan: Targeting the right newspapers.

The first thing many people notice about Japanese newspapers are superlatives.

Yomiuri Shimbun, Asahi Shimbun and Mainichi Shimbun sport print circulations of 10, eight, and four million copies per day alone for their morning editions. They are not only the three largest newspapers in Japan, they also hold these top spots worldwide.

Besides that, every prefecture has general dailies that are published in substantial numbers. The largest amongst them, Chunichi Shimbun from Aichi prefecture, has a circulation of 2.7 million copies a day.

And it’s all in Japanese—English language media like the Japan Times only play a minor role for foreign B2B companies looking to extend their footprint through PR in Japan.

Somewhat simplified, most people in the West are familiar with 3-tiered newspaper structures. There, general dailies make up the first tier, business press the second, and trade press the third.

In contrast, and also somewhat simplified, the Japanese newspaper structure can be understood as being 5-tiered. Here again, the first two tiers are made up by general dailies like the Yomiuri Shimbun, and business press, especially the Nikkei.

Industrial daily newspapers can be classified as the third tier. They may encompass multiple manufacturing industries like the Nikkan Kogyo Shimbun or focus on single industries, such as The Chemical Daily (Kagaku Kogyo Nippo) or the Daily Automotive News (Nikkan Jidosha Shimbun).

Tier four is made up of a multitude of more focused industry newspapers published weekly or bi-weekly. Examples are the Japan Rubber Weekly (Gomu Hochi Shimbun) for the rubber and tire industries or the Paint & Finishing News (Toryo Hochi Shimbun) for the paint and coatings industries. Considering their specialization, these newspapers reach impressive print-runs of often more than 20,000 copies.

Tiers one to four are news-driven. In contrast, fifth-tier media are magazines that usually are more technical and topic-driven and are often published monthly. And to compare: Western trade press would be a mixture of Japanese tiers four and five.

The role of industrial press for PR in Japan

This has important implications for foreign firms. Japanese daily and business newspapers are extremely focused on their large domestic audiences. They usually only feature news about non-Japanese companies that are strongly related to Japan—announcing to invest in a large new production facility here would get picked up, for example.

At the same time, the new plant in China would likely find no mention, however important it may be for the company, or the region, or however large the company’s global footprint is. Naturally there is a bias toward domestic topics in media all around the world, but in Japan it’s just very pronounced.

Enter tier three and tier four media—industrial dailies and weeklies. They are widely read in their industries and offer direct access to customers. Stories you would pitch to the leading business daily somewhere else may find their most impactful place in the Daily Automotive News or the pharmaceutical Yakuji Nippo, for example. 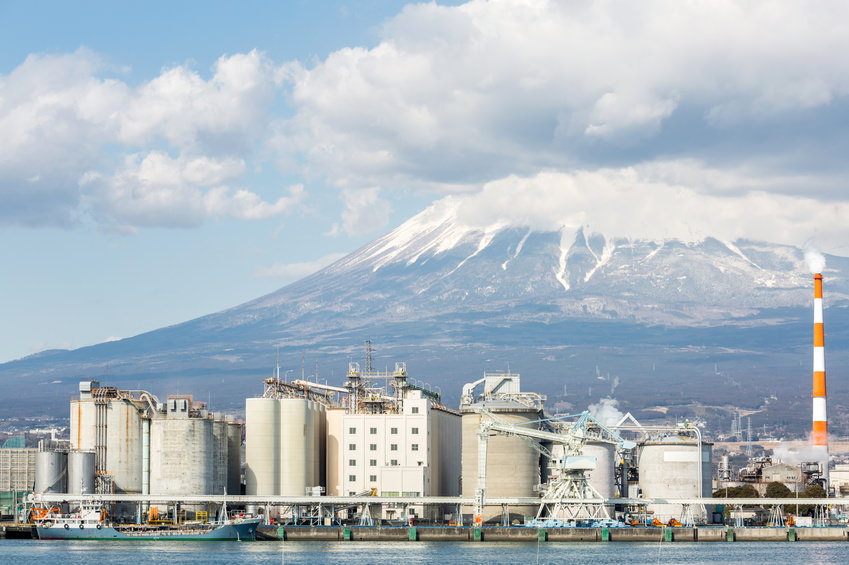 To emphasize the role of these newspapers, consider that Japan’s economy is especially strong and of worldwide renown in manufacturing, ranging from automobiles over chemicals, steel and machinery to electronics and electrics—to just name a few.

And they are as plentiful as they are unknown outside of Japan, especially when including tier five in the picture. As almost none of them publish in English, not many people outside of Japan are aware that there are by far more than 100 of such newspapers and magazines. Usually there are one or two dailies for each industry, one or two weeklies for each sub-industry, and a plethora of monthlies all round.

But industrial media have another distinct feature: They are relatively independent of the above mentioned big media conglomerates. For one, this is due to their often over 50-years of history. But more importantly, mostly they are not part of the Japanese press club system and as such so-called “Outside Media.”

Their independence and stronger focus on specific industries make them more open to impartially cover news and updates of non-Japanese companies.

This in turn should make Japan’s industrial press—excepting crisis situations—by far the most important target for any PR and marcomm activities of foreign manufacturers. It provides the basis for a smartly localized approach to PR in Japan.

Of course, reality in many firms is different and there is ample opportunity to improve and achieve a better return on investment.

One Response to PR in Japan: Targeting the Right Newspapers