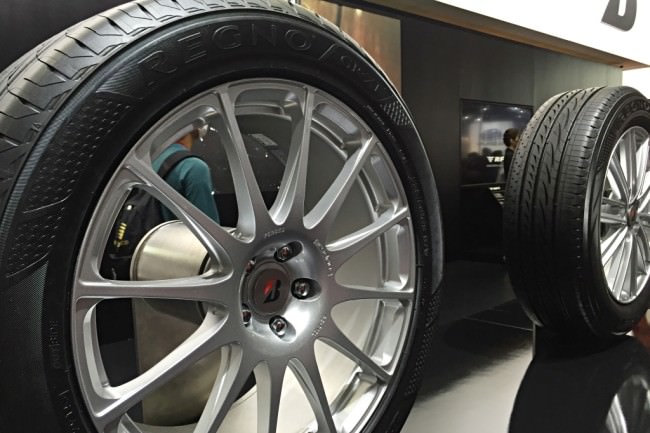 Japan has one of the most important rubber industries in the world. The figures alone are notable. With almost 1.67 million tons per year, it is the third largest consumer of the versatile material worldwide behind China and the United States.

And in terms of production, the country’s total value of rubber goods shipment stood at around $20 billion (2.35 trillion yen) in 2014.

About 20 companies operate synthetic rubber manufacturing plants in Japan. And there are no less than 1,200 companies that manufacture rubber products.

Besides those major players, they include manufacturers of secondary processed goods such as belts, hoses, anti-vibration and seismic isolation rubber, fenders, rolls, sheet rubber, sealing materials, and medical products.

It may well be that there is no other single country in the world boasting as many and varied manufacturers as those found in Japan. This is what makes the Japanese rubber industry unique.

And there is another distinct feature. Japan is home to many rubber products that are truly world class, especially among those involved in automobile safety and comfort. These include for example tires and anti-vibration rubber for cars.

The strong position of the Japanese rubber industry in automotive products is in large part a result of Japan’s dominant position in the automotive industry worldwide.

According to the “2014 Survey of Chemical Technology Research,” a study  by Japan’s Ministry of Internal Affairs and Communications covering trends in research expenses by companies in Japan, total R&D expenditures in the automotive sector in 2013 in Japan amounted to over $27 billion (3.25 trillion yen).

Although the total number of motor vehicles produced in Japan would seem to have plateaued, there is no slackening in the pace of development of next-generation, environmentally friendly cars.

And neither is there any slackening in the pace of R&D to improve the performance and value of the rubber parts that will go into those cars.

This rubber R&D is not limited to tires and rubber automotive parts. It also extends into areas such as research into materials to substitute for natural rubber, to ensure that its consumption can remain sustainable. It also covers basic R&D regarding synthetic rubber derived from biomass.