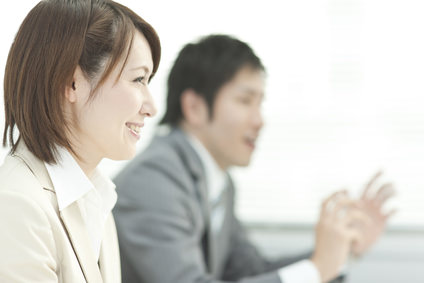 But in reality, these treasures have increasingly become things of the past. Companies now adopt various patterns to employ people in Japan.

Statistics of the Ministry of Health, Labour and Welfare (MHLW) show that while the share of limited-term employees was only 15 percent in 1984, it increased to 37 percent by 2014.

This means that today more than one out of three workers are employed on fixed-term contracts. It suggests that more and more Japanese companies are abandoning life-time employment. 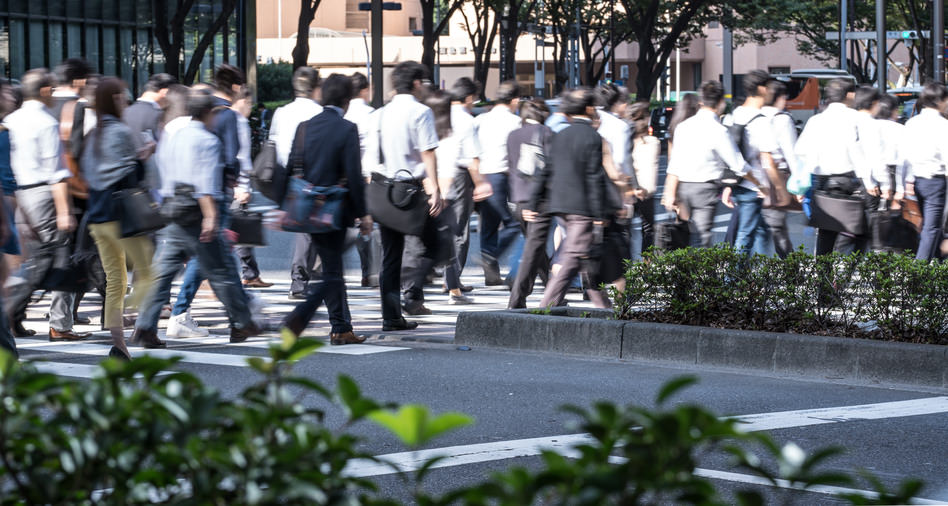 A similar trend can be seen in the wage system. Japanese companies used to adopt seniority- based compensation structures, where base salaries automatically increased based on length of service.

But against a backdrop of increasingly intense global competition and changing industrial structures such as the emergence of software industries, many have no other choice but to diversify toward performance-based compensation or a combination of the two systems.

Contrary to what happens in reality, Japan’s young generation prefers life-time employment. According to MHLW statistics from 2013, over half of youngsters desire to work for only one company throughout their career. Merely 28 percent would like to work for multiple companies.

What is more, the same survey says that while 43 percent of young Japanese workers agree that length of service should be a main criterion for promotion and salary increase, only 19 percent of young British do so.

Obviously, young Japanese people take a risk-averse stance toward their career choice and still long for the “sacred treasures.”

So, which hiring patterns are suitable for foreign companies to employ people in Japan?

The benefit of permanent employment—meaning non-fixed term contracts—for staff is that they can expect stable income until retirement. From a company’s perspective, it enables them to invest in developing human resources with a long-term view into assets.

The unwritten contract between employee and employer is such that the former agrees to be paid below individual productivity during the first half of his working life for being compensated above during the second half. The first half can thus be seen as an investment of the worker and the second half as the payout phase.

Obviously it would be very risky for the worker to make this investment over 15 years or so if he cannot trust that his employer fulfills his promise to keep him in employ at high salary during the second.

As permanent employment is the traditional style supported by the government, laws are made to protect the worker during his “payout phase.” Accordingly, termination is strictly regulated by labor laws and court. That is why in Japan the principle of “termination at will,” which is common in the U.S., is not recognized.

This in turn creates difficulties for companies planning reorganization or employment adjustment.

Especially for foreign companies it can be a serious drawback to employ people in Japan, as they often do not have the scale to introduce functional life-time employment systems and in general face higher demand for labor adjustment due to global personnel policies.

Criteria for dismissals of permanent employees to be legal are strict in Japan. They need to fulfil the following requirements.

If any of such requirements is not satisfied, the dismissal will be treated as an abuse of the employee’s rights and will be invalid. He or she is then entitled to be reinstated with back pay if so desired.

Generally, dismissing people in Japan on grounds of poor performance or misconduct faces much higher barriers of proving legitimacy compared to other countries.

In addition, if a company chooses to downsize its workforce based on business needs, it has to meet four criteria to terminate employment.

To avoid the difficulties of terminating employment, it is common practice for companies to hire workers on fixed-term contracts. While the law requires fixed-term contracts to be less than three years, they are often made with a duration of one or two years and include a renewable term clause.

But employers must be aware that justifiable ground is required for not renewing a fixed-term contract if it has already been renewed more than once, does not substantially differ from indefinite-term contracts, or if the employee has good reason to expect continuous employment. In these cases, employment dismissal regulations similar to those for permanent employees apply. 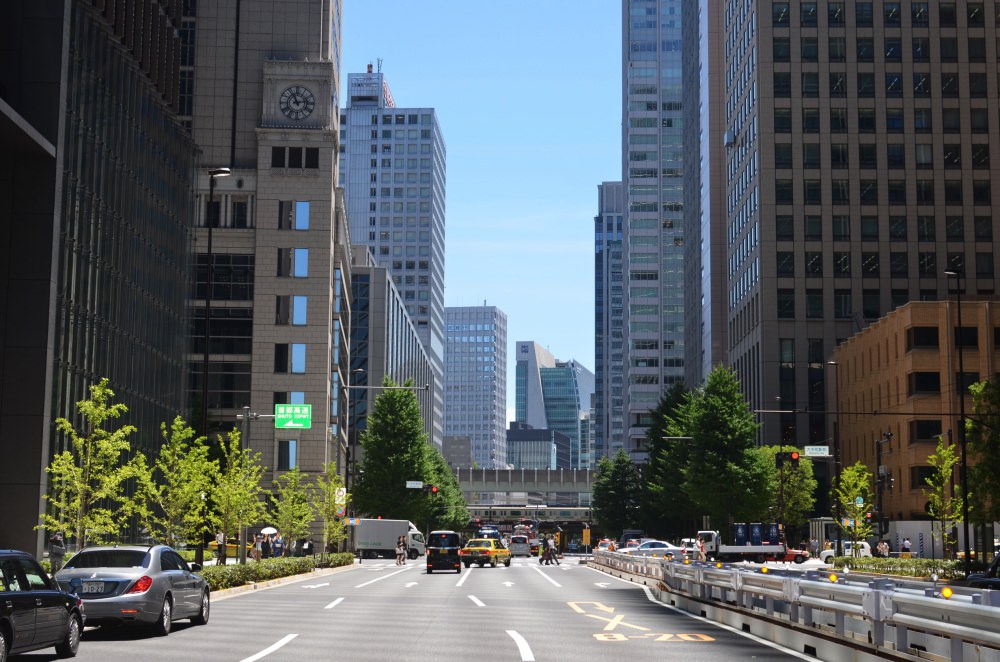 In addition, if a fixed-term employment contract has been renewed one or multiple times and length of employment exceeds five years, the employer has to convert the contract into indefinite term upon the employee’s request.

Alternatively, many companies use the services of workers dispatched by temporary human resource agencies. These contracts are often made on a short term basis, renewed for example every three months.

According to the law, dispatch contracts cannot be renewed for more than a total of three years. If the worker continues to be dispatched to the same company longer than those three years, the company has to directly hire him or her on indefinite term upon his or her request.

Often, foreign companies hire local Japanese for representative director or director positions. Their relationship with the company is not regarded as employment under Japanese law.

Therefore, labor law and its strict rules such as employment dismissal regulations do not apply. Instead, the agreement between the company and the (representative) director is governed by civil law.

The civil law allows the company to terminate the contract at any time without reasons. However, if there is nothing to be blamed for at the director side, the company is required to compensate damages, which usually constitute the salary for the remaining contract period.

A well educated and hard-working workforce is one of the greatest assets of Japan. There is lots of opportunity for foreign companies and with the right staff they can make their Japanese activities into an important part of their global operations.

But terminating employees against their will is difficult and makes wrong choices costly. It certainly pays to be informed and choose the right terms of employment already when hiring.

To encourage companies to employ more people in Japan, the government has been introducing a wide variety of subsidies. It is worthwhile to contact a lawyer or a certified social insurance labor consultant before hiring new staff or terminating employment to make best use of the existing subsidy system.