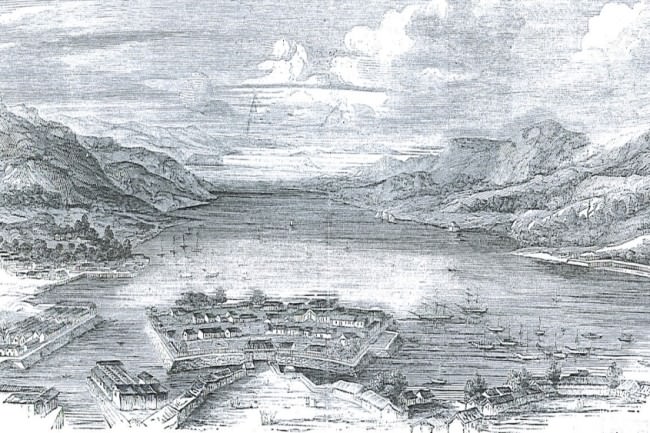 A very basic characteristic of Japan is its ability to learn from foreign cultures and to assimilate this into something distinctive Japanese. Going back to as early as the 6th century, many elements of speech including the Kanji characters were adopted from China. But their pronunciation was changed and they became a part of Japanese culture. Similarly, many crafts and techniques were adopted in these early days.

Japan has another distinctive characteristic compared to all other industrialized nations: It was several times completely closed to the outside.

One of these very long periods of closure happened during the Tokugawa Shogunate (1603-1868). Only after warships with steam engines had arrived in 1853, the country opened up and clearly decided that it had to embrace and excel in technology to keep its own independence.

Japan did what it does well; it sent scholars throughout the world to study hard and adopt new knowledge.

Still, even during this period of closure, Japan kept some contact with the outside world. At a time when science started to blossom in Europe, Japan stayed connected through Dejima, a small artificial island in Nagasaki where foreigners were allowed to live. 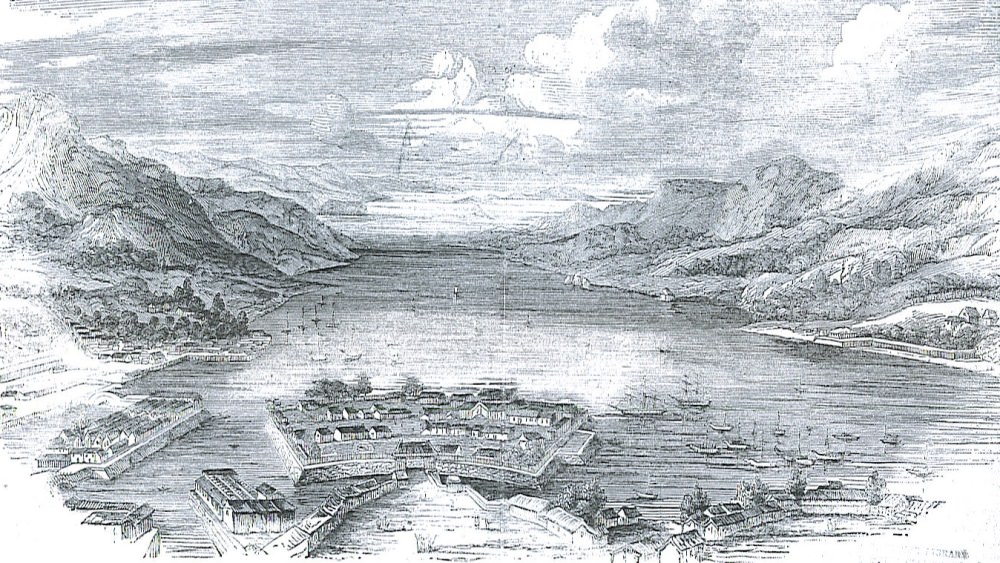 They traded, but among them were also medical doctors like the famous Franz von Siebold, who taught Japanese scholars medicine and other scientific fields.

Japan gathered information and built the basis that enabled it to quickly catch on later.

The technical capabilities of the Tokugawa era manifested themselves in very elaborate craftsmanship. Japanese-manufactured items were even sought after in Europe, from wood turning to armor, or kimonos, to just name a few. Iron and steel technology was mastered without science and became an art. Japanese sword masters stood in high regard and passed their knowledge on to scholars.

This laid the foundation for the development and excellence of Japan’s renowned manufacturing industry today.

The Japanese word “Monozukuri”, which means “making things,” is now well known all over the world – and not only among manufacturing experts.

During the Meiji restoration (1868-1912), the feudal system with local lords was replaced. A trend toward more centralism and national unity asked for a change of the educational system.

Following the Meiji era, it became important to go beyond simply importing knowledge from Western countries. Instead, Japan pivoted toward own developments to support domestic industrialization.

This became even higher in priority during World War I when Japan had difficulties importing raw materials, placing substantial pressure on the government.

In 1917, the Institute for Chemical and Physical Research (Riken) was established. Riken is now one of Japan’s most excellent research organizations, both producing Nobel Prize winners and delivering developments applicable in industry.

Still, after World War II, Japan’s Science and Technology system continued to serve industrialization. The country’s industrial structure had always been dominated by big companies and to a large degree they used to develop their own technologies.

So as a result, whereas Japan has excellent research institutes on the one hand, and outstanding application development in its companies on the other, the transfer from science into industry never became well developed in Japan.

The next article will focus on the developments after World War II, leading to the current structure of the Science and Technology system.

So far we can conclude that Japan has always been a Monozukuri country with a technology-oriented culture, even before starting a Science and Technology system.

The current system originated in the need to supply Japan’s industrialization. It was set up by centralized authorities and even today the ministries assert strong influence.

One Response to Japan’s Science and Technology: Rooted in History