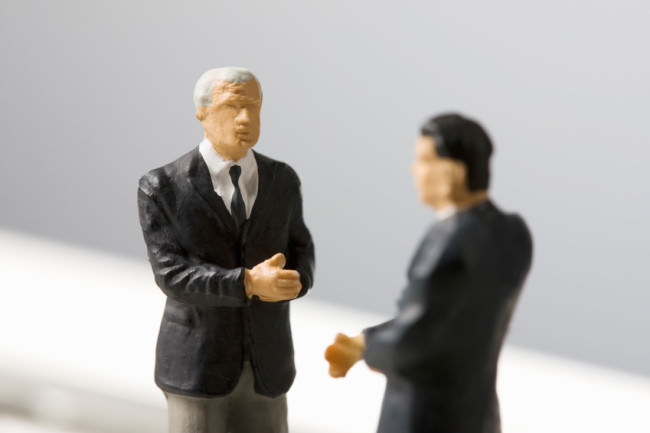 This phenomenon exists not only since 2011, when many foreign expatriates in Japan have left the country all of sudden because of the Tohoku Earthquake and Tsunami.

Yes, the event caused a leadership vacuum in some organizations many did not recover from until today. But its origins nevertheless are older and also truly local due to the group-oriented socialization of Japanese professionals and the organizational structure of foreign companies in Japan.

Not every foreign company in Japan is affected by this unfortunate phenomenon and of course not every Japanese professional will support it! 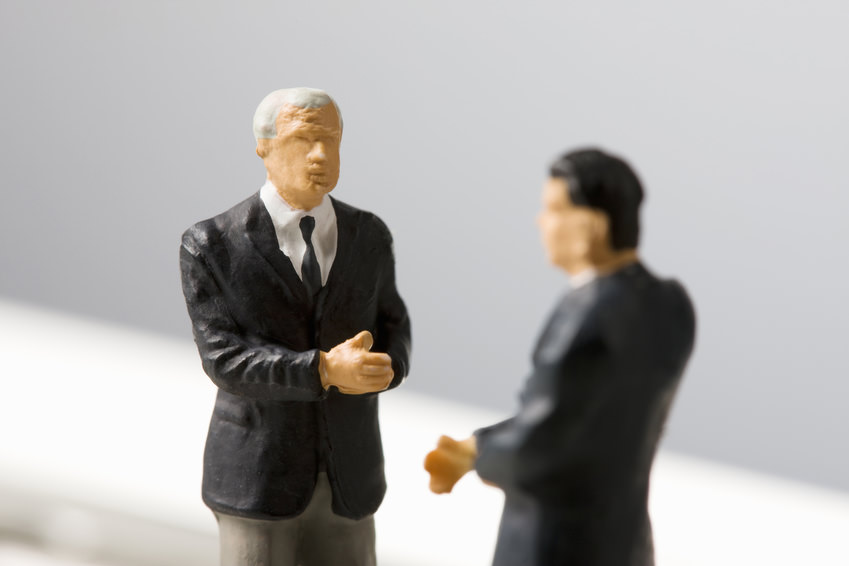 Shadow Hierarchies can especially be found in mid-sized and large-scale enterprises. I am referring to a short- and mid-term condition mutually tolerated by all parties involved to preserve a status-quo. But when developing into a long-term situation, it will cause alienation and a serious divergence to the strategic direction given by the parent company.

Although the situation is highly influenced by management style and atmosphere in each company, a “we and them” condition which differentiates between seconded and local employees is not beneficial.

But what does it mean? In general, a coherent working group consisting of Japanese professionals led by a local senior manager for a steady number of years faces a periodical turnover of expatriate management. Expatriates in Japan are generally staying for an average duration of three years. This sometimes leads to a repeating vacuum exploited by local management, a “permanent staff vs. visitor situation” with regards to the organizational identity.

The situation can also be caused by a parent company not knowing about local requirements and not actively engaged in leadership and organizational development.

A management vacuum in Japan is naturally filled by seniority and not qualification. A title helps but only when gained by long years of service.

Shadow Hierachies Work Through the Control of Information

At times I hear in discussions with Japanese managers employed by foreign companies that seconded expatriates are being “sat out,” for example through limited exchange or withhold of information and interpretation of management decisions. Knowledge for the sake of action or control means to own power in a working environment. Withholding it and alternation can undermine the hierarchy status of management.

Since many expatriates also do not speak the local language there is a chance that they are partially missing what is going on in their organizations.

Are statements like “I feel not well informed,” or “I think they are passing me by,” or “our Japanese management is just feeding info to me I shall hear and hides the rest” only a sign of weak leadership, lack of communication, or intentional wrong doing? Or do they more mirror limits in commitment, cooperation, cultural understanding and support? May disinterest also be part of it? Is the preservation of a certain status-quo or truce a target to go for?

Yes, I know about the problems, but to tackle them could disrupt our activities and may have a negative impact on my career because I have a limited time left in Japan.

The latter one definitely applies when I hear a sentence like “Yes, I know about the problems, but to tackle them could disrupt our activities and may have a negative impact on my career because I have a limited time left in Japan.”

Well, I think the answers to these questions are as individual as each foreign company and its personnel being active in Japan. Goodwill and character can quite be part of an answer. 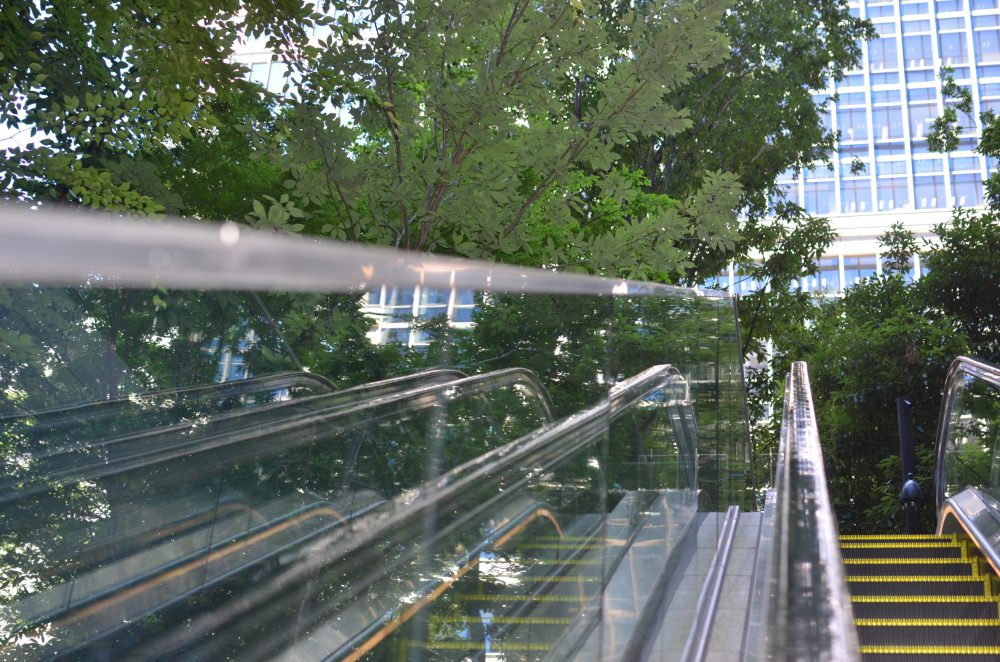 I was informed about a particularly serious case by a younger expatriate who was only recently dispatched to Tokyo. To him it was clearly stated by some members of the local management that he would only enjoy a limited toleration and that there is no reason for his stay because his responsibilities could be better covered by them.

Although these topics are of concern, there are more which need attention – for example, when hiring external mid-careers.

If Japanese managers of a foreign company are involved in hiring processes, there could be a tendency that they more likely do prefer conformists over achievers.

There are two reasons for this, fear of new internal competition and possible disturbance of working group harmony. Nevertheless, the concept of harmony in Japan should not be viewed through romantic spectacles of the West. Especially in a professional environment it is nothing less than forced conformity mutually accepted by all members of the work group.

Greater attention should be paid, for example, if as reason for refusal it is cited that the character of the candidate is questionable, or would not fit because he worked only with foreign companies, if interview appointments are postponed into the future, feedback is contradictory, or requirement profiles are suddenly questioned.

Since foreign companies for various reasons do not appeal as attractive to local candidates as Japanese do, there is always the danger that the needed achievers cannot be obtained.

Some Japanese managers in foreign companies contribute little to improve this situation, as they are in many cases supported by this system. Also the term of the “nail which sticks out…” should not act as an excuse.

A key differentiator to Japanese companies namely that of internationality which implies attractiveness, like individual performance and its recognition by offering of potential career opportunities and income development is often thwarted.

At the end, the foreign company and the whole organization in Japan suffers because the business is weakened. Performing employees are looking for new challenges, go to an inner resignation, or take sick leave. The ones who stay have arranged themselves mostly with the situation.

To control this negative development, I recommend stronger involvement of the parent company in HR processes, active influence of foreign executives in Japan to counteract and, especially in case of hiring, non- or closely-monitored delegation and direct decision making.

To avoid it will take a good amount of goodwill, follow-ups with high engagement in the local meeting culture, continuous four-eye discussions, assessments, and leadership by example.

expatriates in japan, hr in japan

Safety Measures for the Industrial Workplace – Present and Future
PR in Japan: Targeting the Right Newspapers