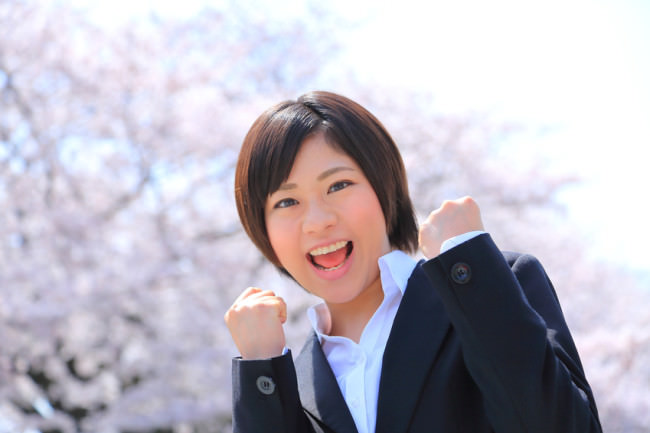 Who owns Japanese universities? And what are they for anyway? Ministry of Education bureaucrats might answer crisply that universities are public and private corporations afforded special status for their role in cultivating young minds.

Established for the common good, every Japanese university large and small—and there are more than 700 of them—believes it has a unique mission to cultivate its students, to polish their spirits and elevate their souls, before sending them packing into the world, ideally with a job in hand.

Japanese employers take a different view. For corporate Japan, universities have fulfilled their main purpose once they enroll students. In this version, universities are a social filter for sorting 18-year-olds by ability, or at least the ability to pass written entrance exams. Almost no interest is paid to whatever is learned post-enrolment, leaving students with little incentive to apply themselves academically during the four years of university.

As well as being a social filter, the Japanese university’s other purpose is to act as a giant human resources holding center on behalf of corporate Japan.

As well as being a social filter, the Japanese university’s other purpose is to act as a giant human resources holding center on behalf of corporate Japan. It must keep a watchful eye over the chosen ones until they come of age, and afterwards keep them box-fresh until the company is ready to take possession of its property.

Caught in the middle are the students themselves. The four-year university system in Japan is better visualized as a two-plus-two-year system. During the first two years, students do indeed cultivate themselves, but in ways that don’t always meet with social approval. They join student societies and work part-time jobs, both considered ideal situations for practicing the senpai-kohai (senior-junior) dynamics important for survival in the real world of work. Ditto the consumption of large volumes of alcohol, all the more important to build up a tolerance for corporate Japan.

Things change in the third year, when attention turns to securing a job after graduation, called “shushoku-katsudo” (job-hunting activities) or, less formally, “shukatsu.” Much of the week is now devoted to career research, which usually means participation in a bewildering number of “information sessions” laid on by employers, universities, and intermediary agents.

When I worked at Nihon University, I asked one third-year student what he learned during these mysterious seminars. He seemed pleased to share his newfound knowledge that the direction of stripes on a necktie can be classified as either American-style or British-style. To this day I always forget which is which, but I am sure it has never cost me a job.

Etiquette, then, forms a huge part of the job-hunting ritual. For those who question the point of all the information sessions, group interviews, and fanatical shoe-shining, all of it basically IS the point. Those who participate are being well groomed for corporate life as well as filtered one last time for desirable traits like personal sacrifice and rule-conscious behavior.

The goal of all students is to secure an informal offer of employment as soon as possible once the official selection process begins in their fourth and final year. However, this simultaneous recruiting of new graduates increasingly resembles an anachronism in the war for global talent now faced by Japanese firms, especially as it discourages either study abroad or postgraduate study.

Nor does the system enjoy much support from universities. In October this year, Professor Sahoko Kaji of Keio University wrote a strongly-worded attack on the entire system in the Financial Times. The article reveals long-standing tensions between educators and employers, with even mighty institutions such as Keio unable to force their students to prioritize classes over recruitment seminars that take no account of university schedules.

In response to criticism, Japan’s business federation Keidanren issued new guidelines for this year that were intended to postpone the start of the official graduate selection process from April until August. Not only were Keidanren’s guidelines ignored by many companies, they only succeeded in lengthening the time students spent researching the job market and contributed to an increase in anxiety all round.

On December 9th, Keidanren revised its guidelines a second time to recommend June as the starting point for formal selection procedures in 2016. Yet there’s a sense in which all this shuffling masks a larger problem, which is that the Japanese university system is subordinated to corporate interests and frequently failing in its higher purpose of producing top-class graduates and research.

However, there are signs wherever you look that various actors are trying to improve the system for all concerned. Engineering is one field in which postgraduate study is now actively encouraged by employers. New recruitment methods have also appeared in recent years that connect employers with Japanese graduates of overseas schools.

In my next column for Japan Industry News, I will look at how the winds of change are starting to flutter—if not exactly blow—through Japanese higher education.