by TÜV Rheinland Japan on Jul. 22, 2016 in Regulatory Environment 0

Demand response and virtual power plants (VPP) are expected to play a crucial role in the future, as outlined in METI’s latest Innovative Energy Strategy whitepaper. This article continues our discussion started here. 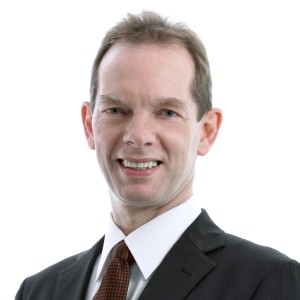 In May 2013, a METI-sponsored workshop established the “Demand Response Interface Specifications.” The most recent release of these is version 1.1., which contains specific requirements for communications between the supply side, for example electricity companies, and the demand side, such as aggregators.

In 2014, OpenADR 2.0b Profile specifications were approved as a set of publicly available specifications (PAS) by the International Electro-technical Commission (IEC). At present, these specifications are being verified and commercialized in many countries and regions, especially in North America.

In Japan, OpenADR is being used as a communication protocol for demand response, with ECHONET Lite, G3-PLC, Wi-SUN, Bluetooth and Wifi, etc. used for communication inside the Smart House.

A virtual power plant, or VPP, is a system that controls multiple small-scale power sources or multiple electricity demand-suppression systems to unify them into what is effectively a single power plant. A VPP integrates small-scale generators or control systems using the latest information technology. This enables the creation of what becomes effectively a reliable overall power source from a cluster of small distributed generation sources. It is relatively economical to attain, as compared with the construction of a large-scale power generation plant.

Furthermore, besides being used to integrate small-scale generation facilities, VPPs can also be used to serve as an electricity demand-suppression system. For example, a VPP can be used as an effective single unit of power, to control negawatt power.

If a power shortage occurs, it is general practice to fill in the gap between supply and demand by increasing a generation plant’s operating rate. If a VPP is available, it becomes possible to compensate for the shortfall by collecting small amounts of negawatt power from households and companies that are conserving electricity at that time. 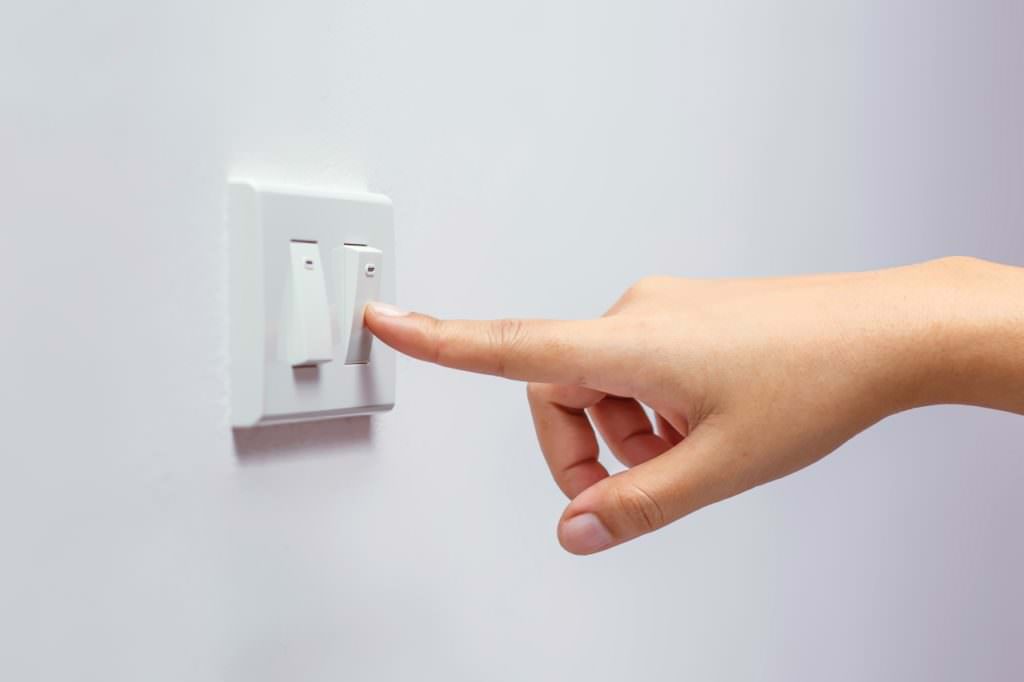 In Japan, customer-side energy resources, including renewable energy (such as photovoltaic power generation), storage cells, heat pump water heaters (Ecocutes), fuel cells (ENEFIRM), and electric vehicles, are entering widespread use. In the near future, they will be optimally remote controlled by aggregators making use of the IoT.

It is recommended to use ECHONET Lite as the communication network to connect such customer-side energy resources and home appliances, including air conditioners and lighting equipment. Then, demand response signals (DR signals) of OpenADR specifications sent through an electricity operator or aggregators can be converted by the customer’s gateway device into demand response objects in the ECHONET Lite specification before being sent to household energy resource devices.

As mentioned above, if VPPs become fully available, electricity companies can save the costs of the construction and maintenance of spare generation facilities that are only used to meet temporary surges of electricity demand. Additionally, VPPs will reduce stress on the electricity grid and help facilitate the expansion of renewable energy sources. This will reduce environmental impacts, including carbon emissions, and help ensure a stable electricity supply.

At present, VPP is in the demonstration testing mode, and the present goal is the construction of a VPP system with a capacity of about 50 megawatt by 2020.

The Japanese government has compiled a prospective energy mix for 2030. In 2013, the demand for electricity in Japan was about one trillion kWh (966.6 billion kWh). The 2030 demand target has been set almost identical to that of 2013.

Assuming that the economy grows at 17 percent per annum, it will be necessary for us to save about 196.1 billion kWh in terms of electricity usage. To this end, the government intends to see the consumption of electricity reduced both by the promotion of energy conservation and the expansion of renewable energy.

To promote energy conservation, demand response and VPP, as well as such policies as the Zero Energy House (ZEH) and the Zero Energy Building (ZEB) will play important future roles.