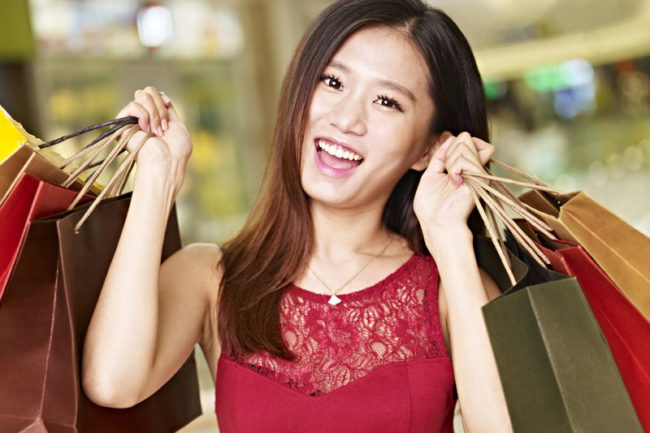 “I am sorry.” You will have experienced this at least once if you spend some time with Japanese people: The first word coming out of someone’s mouth is often a word of apology. This is not only the case on an individual level, but also in the business context. We often come across situations where the management of a Japanese company caught in scandal apologizes at a press conference with a deep, long-lasting bow.

Why do Japanese people seem to apologize so much compared to people hailing from other cultures?

When we are kids, we are taught to make apologies before making an excuse. We are taught that in this way, things will go smoothly and will not develop into dispute.

The counterparty also expects a word of apology from you. When a company causes a scandal, consumers and the press are keen to hear an apology from the company. If the company handles the way of apology badly, their reputation deteriorates tremendously.

It is important to understand, though, that in a business context it is not a real apology, but the formality of apologizing which is most important.

McDonalds did not hold a press conference until the financial results conference, which was 10 days after the incident came to know. Media negatively reported that the timing of the press conference was too late. The press escalated McDonalds’ loss of trust from consumers, which resulted in record high loss of 21.8 billion yen, or around $190 million.

Although not all scandals arise from illegal activities as we have seen from the cases above, companies should always pay attention to legal compliance and establish policies to follow when non-compliance is detected.

Literally, companies are required to comply with all the laws. Non-compliance of laws, which company management may think tiny matter, can receive severe public backlash if management conveys its message wrongfully.

For example, in 2006, nation-wide hotel chain Toyoko Inn had been engaged in remodeling rooms for disabled persons to standard rooms and office rooms, which was in violation of building standard acts and a municipal bylaw. The CEO at a press conference used a comparison to explain this illegal activity, saying that illegal remodeling was like driving a car at a speed of 65 kilometers per hour when regulation speed is 60 kilometers per hour. The mass media criticized his statement and the company suffered various negative impacts as a result.

The Consumer Contract Law allows consumers to cancel a contract when solicitation by service providers has been done in certain inappropriate ways and void contract terms and conditions are unfair to consumers. The law is applicable to all the transactions between consumers and enterprises, however, it is a civil regulation and does not provide administrative disposition or fines for violation of the law.

Consumers, for example, are entitled to cancel a contract if the service provider at the time of solicitation (i) tells a lie, (ii) tells that consumers can make profit with certainty, (iii) only tells advantages and hides disadvantages, and (iv) stays in the consumer’s home even after asked to leave.

The Specified Commercial Transactions Law purposes to prevent heinous or illegal solicitation activities of the service provider in order to protect consumers. This law differs from the Consumer Contract law in that while the former applies to almost all types of contracts between consumers and enterprises, the latter is applicable to certain types of contracts designated by the law and service providers in breach of the former law may be subject to administrative disposition and/or fines.

The Specified Commercial Transactions Law also provides obligations service providers have to follow for certain types of contract, such as delivery of written documents to consumers. For some types of contracts, consumers may terminate the agreement during a cooling-off period without any reason.

Because of non-compliance of consumer protection laws, a few companies were pushed into filing insolvency proceedings. The most widely-known cases are Takefuji and Nova.

Nova was a large English lesson company, which went bankrupt due to successive massive contract cancellations after the Supreme Court ruled that a part of clause in the contract between the company and consumers was against Specified Commercial Transactions Law.

With its culture of apology, its focus on legal compliance and stringent consumer protection regulations, Japan has a solid foundation to make sure companies work in the interest of the country’s 120 million consumers.

For anyone doing business in Japan or considering to do so, it is important to know that in some cases it is not that obvious whether certain business activities are against consumer protection principles. However, once it is ruled so by the court, or mass media gets involved, there is a big impact on the company.

As such, we advise that companies should take a conservative position with respect to consumer protection in Japan.