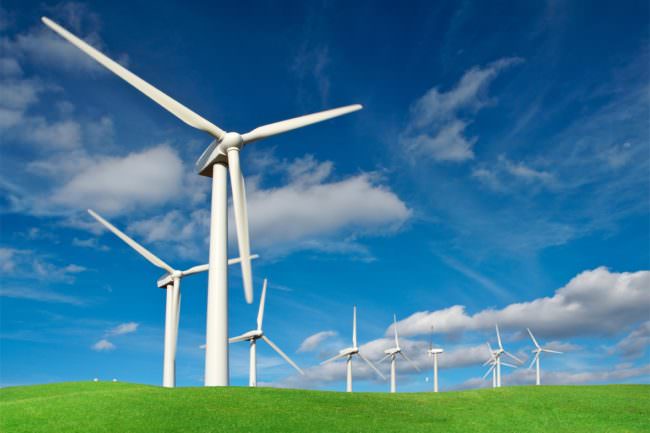 by TÜV Rheinland Japan on Sep. 15, 2016 in Regulatory Environment 0

Renewable energy is one of the most important factors in the transformation of Japan’s energy mix by 2030. This article provides a closer look into what has happened in the area of wind energy, one of the most promising renewable energy sources, and tries to identify some of the issues that are still to be resolved. 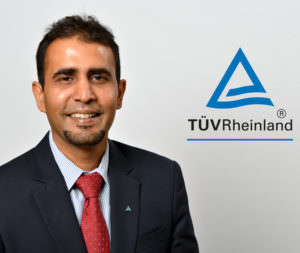 In July 2015, the Ministry of Economy, Trade and Industry (METI) formulated its Long-term Energy Supply and Demand Outlook, an examination of the best energy mix. It proposed a target for electricity demand in 2030 that would send demand back to the level of the year 2013.

To do this, METI anticipates that the use of geothermal-, hydro- and biomass-sourced energy will increase, as they can be tapped reliably regardless of the weather. This move is intended to reduce the nation’s dependence on nuclear power and to secure base load power sources. Solar and wind power sources, which fluctuate greatly in output depending on weather conditions, are expected to be used as a cheaper power stream to reduce operating costs, so as to offset the burden on the public.

The paper concludes that keeping these facts in mind, it seems reasonable to increase the harvesting of wind power to the maximum extent possible by introducing large-scale wind farms on land as well as off-shore wind farms.

In Japan, wind power generation goes back to 1990 or even earlier. Understandably, the scale of power generation in the early days was small. In 1990, there were only seven wind turbines and they had a total capacity of 983 kilowatt (kW). Wind energy equipment has increased steadily in Japan since then. In 2015, the country hosted 2,102 wind turbines with an installed capacity of 3,116,783 kW. 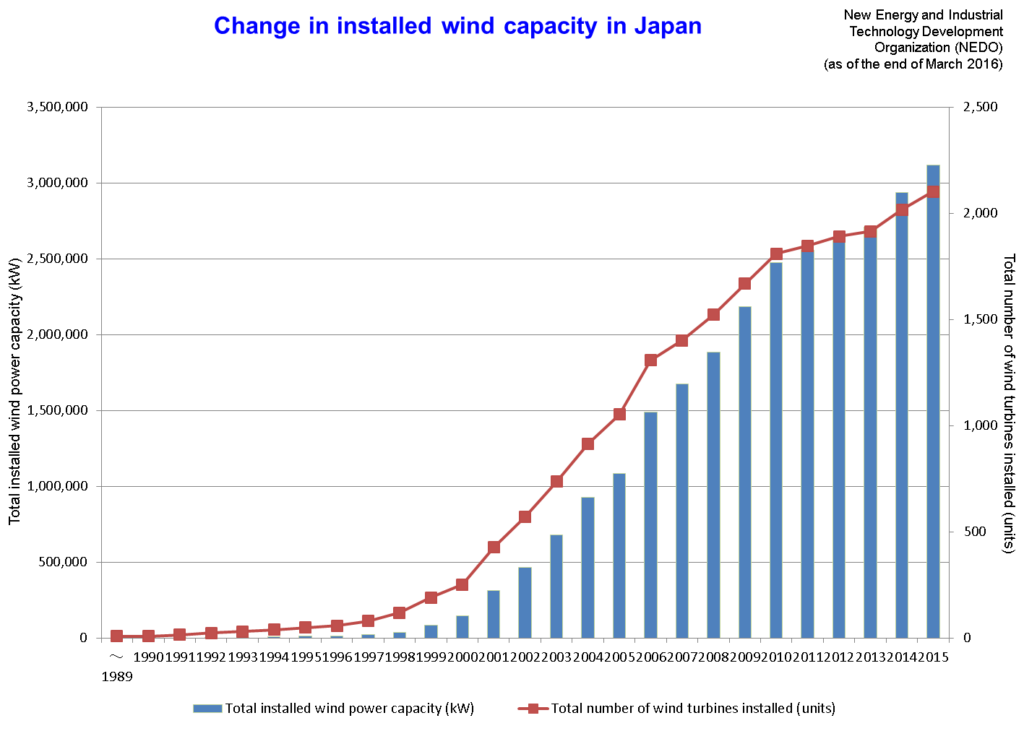 Wind energy is predicted to increase, both in installed capacity and the number of wind turbines installed. These are the primary factors involved:

The Japan Wind Power Association (JWPA) has set the following targets for installed wind power capacity in 2020, 2030, and 2050.

According to the latest information announced by JWPA, it is expected that the installed wind power capacity target for 2020 of 10.9 million kW, set in the Long-term Energy Supply and Demand Outlook published by the Japanese government, will be attained soon after 2020. The total capacity of wind energy at the end of 2015 was 3.038 million kW, while the total capacity of wind farms under environmental assessment as of January 2016 was 7.065 million kW. Added together, the total wind farm capacity already exceeded 10 million kW.

The target for 2030 is 36.2 million kW, and it is expected that the combined forces of the entire wind energy industry will achieve this target.

It is understandable that the present wind farm situation and forecast are included in the accounting of existing wind power generation facilities. However, it must be remembered that wind turbine design life is considered to be about 20 years. That is, the estimate of total installed capacity we cited above includes many wind turbines that will have reached the end of their design life. 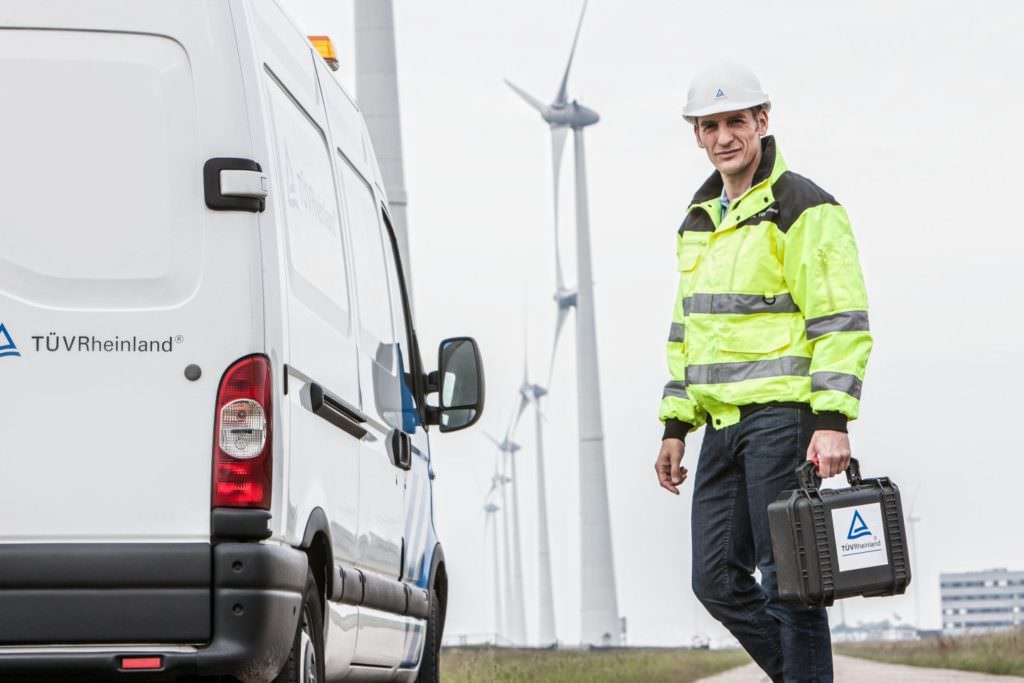 Some European countries require wind turbine operators to have a third party inspection company examine their wind farm to determine how many more years it can continue to operate or whether it should be stopped and dismantled. TÜV Rheinland has been providing this kind of service in many countries, including Germany. In Japan, the company has launched the service on Oct. 6, 2016.

It is expected that there will be increasing use of wind energy around the world. The International Energy Agency (IEA) estimates that by 2040, among all power sources – including renewable energy – wind energy will be the one that grows most significantly, to 1 billion kW or more. This trend is anticipated to also see an increase in related investment and job creation. In Japan, too, it is hoped that a new energy mix can be established, one that parallels the examples of successful installation of wind farms elsewhere in the world. 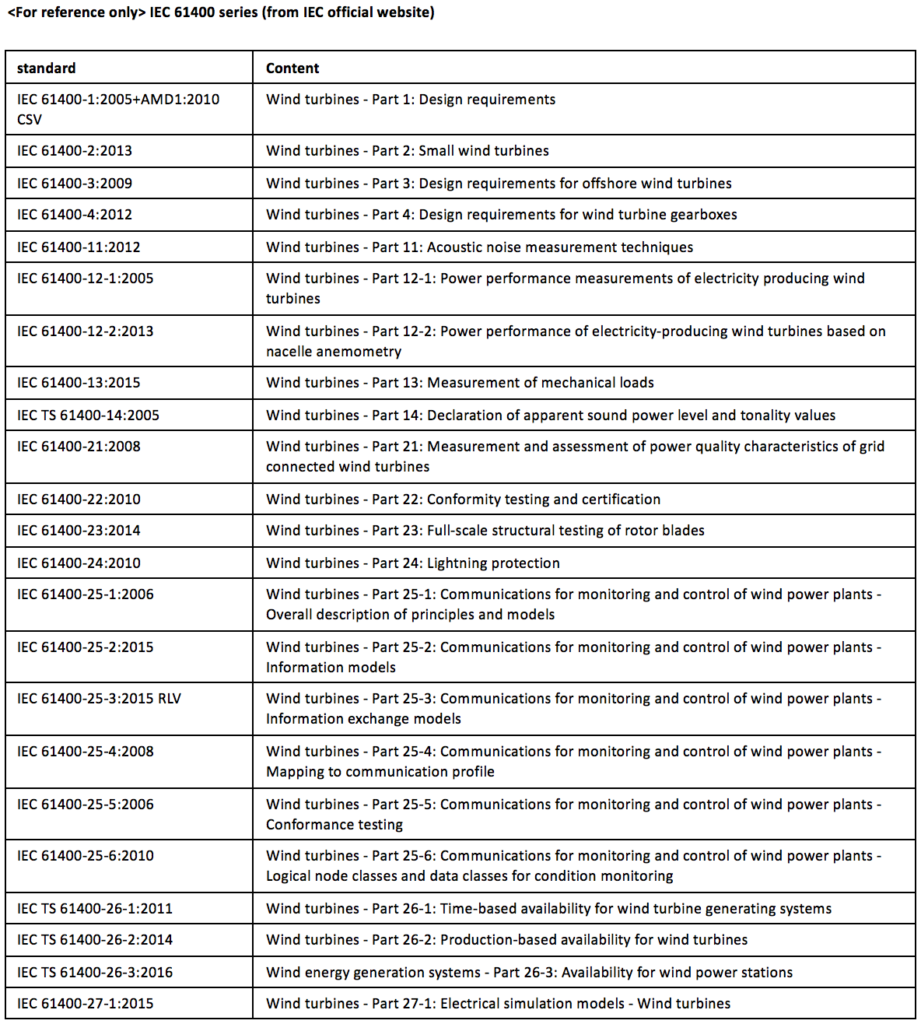