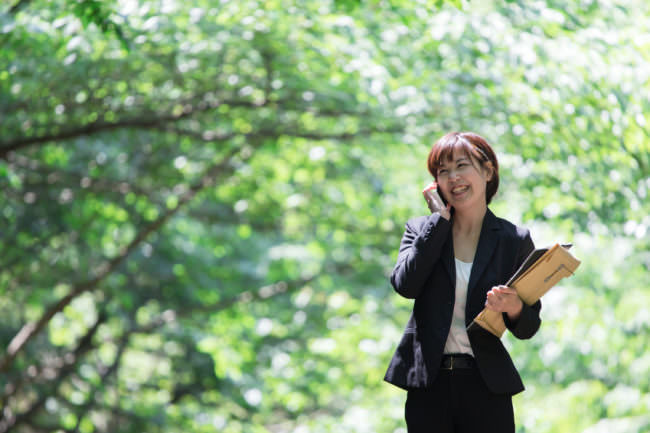 “We have difficulties in finding the right people,” or “there are not enough suitable candidates available in Japan” are only two sentences I am hearing too often. Domestic hiring is without a doubt a question of supply and demand, and method. But there are other factors, too.

Before tackling the topic, let me throw in some general information and statistics.

The total labor force potential in Japan as of February 2016 consists of 66.7 million people, which cover 59.7 percent of the local population of over 15 years of age. Amongst them 64.6 million people are employed and 2.1 million unemployed, which results in an unemployment rate of 3.2 percent.

The 1990’s Bubble Economy brought about changes to the local labor market which stretch into the present. These days we face an over-aged society, gradual retirement of the baby-boomer generation, and stagnating career potential for female professionals. We also see rising education levels, which include better information gathering and decision making.

Another topic still flying under the radar is an increase in numbers of foreign professionals. Japan is seen as a country with a low immigration level. So far an estimated number of 790,000 foreign nationals are working in Japan legally. This number is based on an estimation by the Ministry of Health, Labour and Welfare done in 2014 and covers blue and white collar workers. A statistic of the Ministry of Justice nevertheless counts more than one million people because the chance is high that not all employers report the number of foreign workers they use.

Well, let us book that under corporate creativity and move on.

The Japanese employment practice was and is known as “new graduate recruiting” and “lifetime employment” which includes hierarchies and wages based on a seniority system.

After being hired the young employee through the years has to learn general skills gathered by “on-the-job-training” and “job rotation.” With the focus on a long-term career. The last third of his career he has to face a bottle neck which divides the middle from senior and executive management positions. No one will be left behind or side-lined in the working group, but not everyone will be able to reach the upper management positions.

Since every Japanese company owns its firm-specific system of education and skills it was nearly impossible to change the employer. This circumstance worked well so far for Japanese companies. 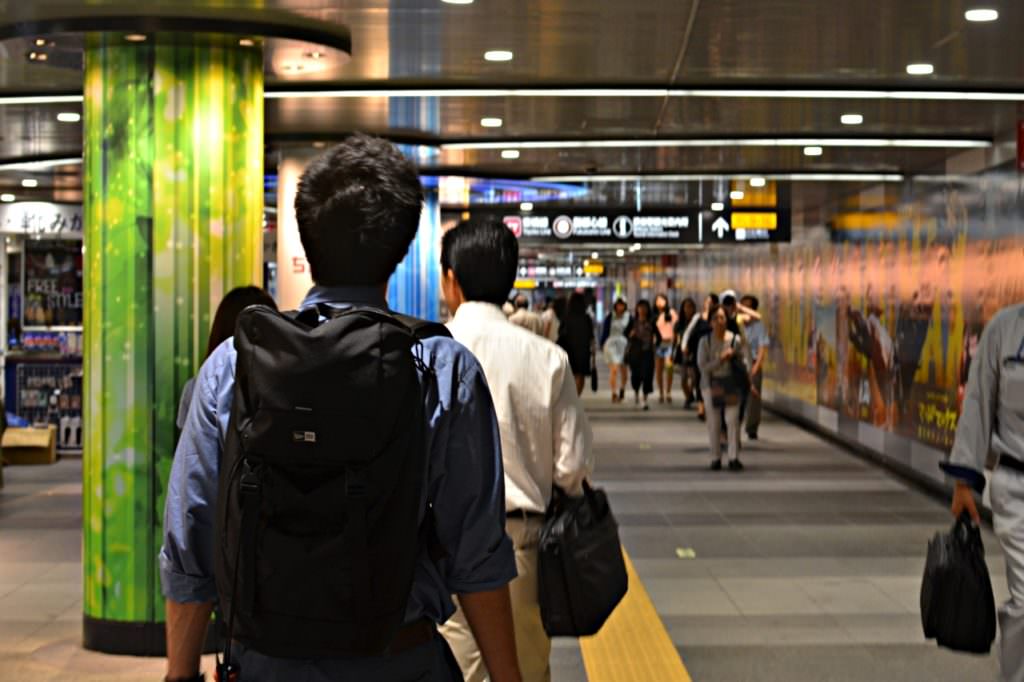 They may has started as a reaction to the economic-bubble burst, but I personally felt that slight changes have occurred since I began working in the executive search industry here in Japan.

Some Japanese companies have opened themselves for mid-career hiring and the respective performance based payment schemes, also for part-time and temporary workers – although the main reason for the introduction of the latter stands not for a pro-active change in human resources management but the minimization of labor costs.

Ultimately this has led to a dual-class employee system, where traditional and modern hiring practices are existing side by side and are causing an ambivalent situation.

Speaking with regard to the traditional system, a still very common viewpoint is that success of a corporation relies on the motivation of its employees and their strong sense of loyalty to and identification with the company.

But times are changing and a good number of Japanese professionals start to understand that a career has to be planned individually and shall not just be left to the employer’s agenda. The younger generation also has a different attitude toward work in relation to the “work-life balance” discussion.

What Can a Foreign Company in This Situation Do to Attract Japanese Professionals?

First, start thinking about “employer-branding.” Coexistence in the group-orientated society in Japan is traditionally a matter of information exchange, more intensive and detailed as we know it in the western world. The decision-making process is based on a sometimes overwhelming amount of information gathering to reach approval and eliminate risk. This attitude also counts for the individual.

Just to name one example it is hard to understand why the internet presence of some foreign companies of either size is lacking a Japanese language edition, or information in detail about the organization and activities in Japan, and references by employees.

Offer more than just a position profile by giving a thought to career development. Some foreign companies are too static in this regards. This can mean having a decent approach to trainings, a mentor system, or the introduction of short or mid-term employee dispatching on international level. There are several tools available to foster attractiveness as an employer and also talent and qualification on the employee side.

Create and show commitment to the market and also to your employees. Those concerned will know if a foreign company owns such commitment or not. It has to be nurtured by the local executive and senior management. It is a question of character and authenticity. Otherwise it would be difficult to understand why Japanese professionals choose a not well-known small- or mid-sized company as employer and neglect well-known larger players. It also explains why they sometimes accept lower income levels when joining a company, and that the income is not the most important factor to attract employees over here.

Be even prepared to invite family members of potential employees to create good-will. Only a small number of Japanese professionals are making a job change decision individually. The “mother in law” factor, as I call it even if the “wife factor” is more common in case of a married candidate, is an important parameter to be recognized. Up to a certain degree the decision if a candidate joins a foreign employer is made within the candidate’s family.

Another hint I can give you is to start seeing Japan as a region for itself, detached from Asia-Pacific region models where Human Resources management is handled centrally. Try to get independence if you are part of a group of companies and Human Resources are handled under one umbrella as a joined service. Centralized approaches are generally not well received with Japanese professionals.

There are several other points to be mentioned which will be the topic of further columns.

Internet of Things in Japan: Quietly, Systematically Plowing Ahead
Read About Us in The Korea Herald