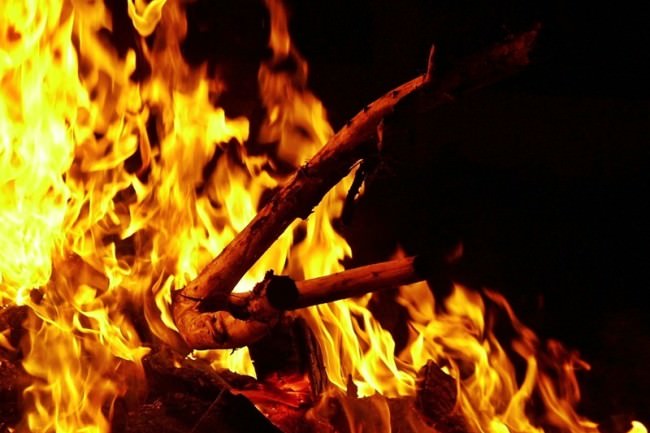 Many foreign companies don’t properly understand how hard it actually is to unilaterally terminate employment in Japan. In fact, they often try to dismiss employees based on norms of their home countries and without careful consideration of the local situation.

As introduced in a previous article, dismissals in Japan are strictly regulated under the Labour Contract Act. Employers have to proof that they have objectively reasonable grounds for dismissal and that such dismissal is not considered to be inappropriate in general social terms.

Even if there are factors that an employee can be blamed for and which would be grounds for dismissal in most other countries, in Japan they may not be considered sufficient in some cases. Strict standards also apply to cases of employment termination due to downsizing.

Generally, in a first step a company will approach an employee and try to solicit voluntary termination in order to avoid unnecessary future disputes. For example, the company may offer a severance package.

Once such an offer is accepted and termination of employment is mutually agreed in writing, future litigation risk decreases unless the employee can prove that he or she has been coerced by the company to sign the agreement against his or her will.

However, if the employee does not agree with the offer, the company has no choice but to terminate the employment unilaterally with either 30 days of advance notice or 30 days of salary payment in lieu of such notice.

If the employee is dissatisfied with the unilateral termination, usually his or her next step will be requesting the company to provide detailed reasons for the dismissal in writing. The company is then required to do so without delay pursuant to the Labour Standards Act. 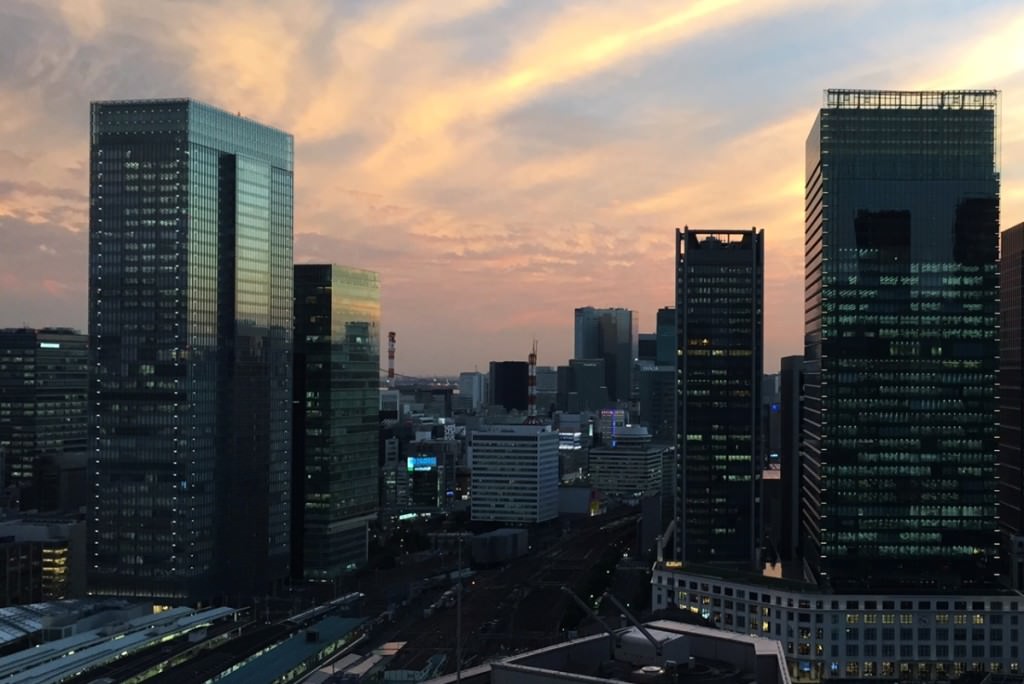 If not settled between the parties through negotiation, the employee will then resort to legal procedures. Should he or she persist to return to the former position in the company, he or she would file a petition for tentative order for payment of salary, which usually takes three to six months until the order is rendered. This procedure will then be followed by the main suit which generally takes much longer.

In most cases however, employees are willing to accept monetary compensation instead of being reinstated to their former positions. In this case, most will choose to use the Labour Tribunal (rodo shinpan) instead of regular law suit proceedings.

The Labour Tribunal: Easy and Useful for Employees

The Labour Tribunal system was introduced in Japan on April 1, 2006. Since then it has become more and more popular. From 2009 onward, more than 3,000 cases have been filed every year and the number is steadily increasing. It is positioned as preliminary proceeding before the regular suit, however employees may also directly file a law suit without using a Labour Tribunal.

By now, the Labour Tribunal has become the first choice for dismissed employees who resort to legal procedures.

In comparison with a labour law suit, it is defined by the following three characteristics.

First, on principle no more than three sessions will take place before a decision will be rendered.

Second, the proceeding is mainly focused on oral hearings rather than written briefs.

And third, the judge committee will propose an amount for settlement already in the first session.

Considering the above, Labour Tribunals conclude on average within 70 days from the date of the petition to reaching settlement. This compares to around two years that a labor law suit usually takes to reach decision, or one year the suit needs to settlement.

While the Labour Tribunal is useful for employees, it puts companies into a more difficult position.

They are required to hire a lawyer and prepare the complete argument before the first session, which is generally appointed only one month after the petition is filed. If the company is untimely late in making the argument, it will be taken negatively by the court.

How Much Does Settling a Case in the Labour Tribunal Cost?

In determining the amount for settlement in the Labour Tribunal, the following factors are usually taken into account.

One; the judge committee’s decision and prospect whether the dismissal has been invalid.

Two; whether such decision will be supported by the court even if the case is brought to the regular law suit, and

Three; other miscellaneous factors such as duration of employment, prospect for re-employment at another company, presence and extent of each party’s fault at dismissal, the amount of salary, the employee’s daily life status including dependent family members and the solvency of the company. 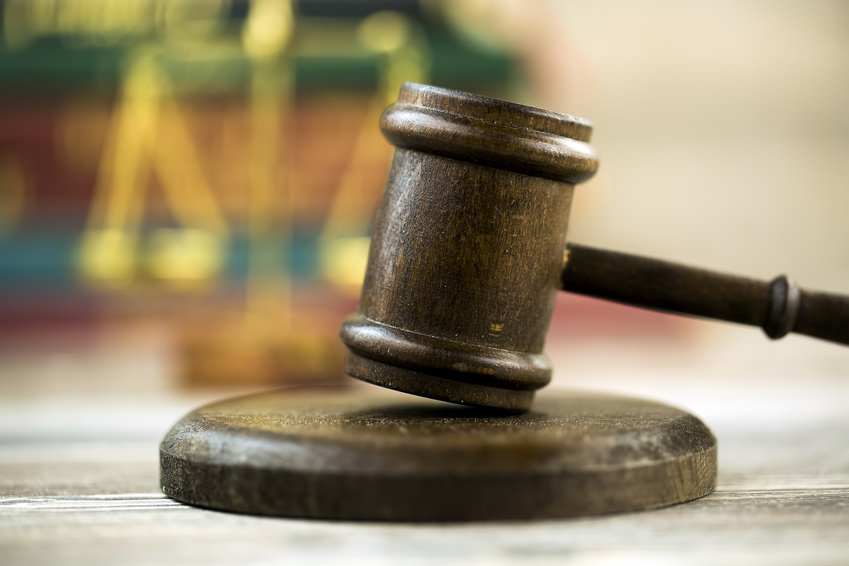 Obviously, settlement amounts will differ from one case to another. An average settlement in the Labour Tribunal is said to be somewhere between three to nine months salary according to a survey by the Ministry of Health, Labour and Welfare.

But in some cases, for example if a company dismisses an employee who served for a substantial term, or does so with no reasonable grounds or poor reasons, settlements of one to two years of salary or more need to be expected.

If the case is brought to a regular law suit, amounts tend to become higher because it takes longer until settlement and back pay amounts – salary payable from the date of dismissal to date – pile up. Depending on the time it takes until settlement, the amount can be increased by six months to one year salary, or sometimes more.

Dismissal of a Director: Outside the Scope of Labour Regulations

The situation is very different when dismissing a director. Here, a shareholders’ resolution is required. Employment dismissal regulations are not applicable unless the director proves that his or her positon is substantially the same as employment.

Dismissing a director during the term of his or her contract requires compensation unless there are reasonable grounds for termination. Examples for such grounds may be that the director cannot fully commit to duty due to illness, that he or she breaches laws or company rules, or severely lacks ability to fulfill his duty as a director.

If reasonable grounds for dismissal are not found, the director is entitled to compensation for his salary for the remaining contract term, including bonuses and retirement package.

Dismissing employees in Japan should not be taken lightly and local regulations should be carefully considered. Introduced in 2006, the Labour Law Tribunal has proven popular and by now, the vast majority of cases is settled within its proceedings.

Overall, it has become easier for employees who have been dismissed to bring legal proceedings against their former employers. At the same time, the burden for the latter has increased.

Japan: The Nation Based on Science
Energy Regulations and Electricity Deregulation in Japan