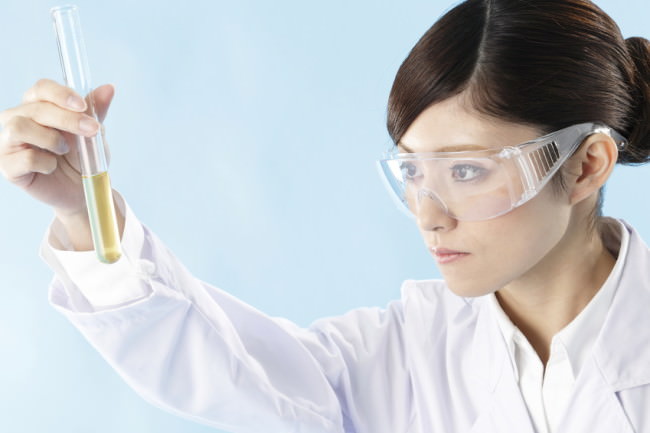 Remarkably, in 1986 the mounting U.S. trade deficit in semiconductors with Japan even led to a trade agreement easing the situation. The Japanese semiconductor industry was expanding rapidly. Technologically, this was the outcome of the most successful of the so-called Big Projects I described in a previous article: The research association for the very-large-scale integrated circuit VLSI (1976-1980) helped push Japan’s semiconductor industry to world level.

Managed by the Agency of Industrial Science and Technology (AIST) since the mid-1960s, the Big Projects proved well to assist the country’s economic rise.

White Paper on Science and Technology: Nation Based on Science

By 1980, Japan’s industries had accomplished hitting the technological frontier in many areas. The time of catching up was over.

The government proclaimed that Japan was becoming a “Nation based on Science and Technology.” Instead of licensing from foreign countries, own scientific achievements should breed homegrown technologies.

What happened after this decision?

Japan increased its spending on science and technology in the private and public sectors. While in the 1970s it stood below 2 percent of GDP, in 1990 it had already reached 2.8 percent. And by the end of the last fiscal year closing March 2015, R&D spending had increased to 3.87 percent.

Changes also occurred in the science landscape. After the oil shock in the 1970s, the Ministry of International Trade and Industry (MITI) strove to develop alternative energy sources like solar energy under the sunshine project. Complementary, the moonlight project addressed energy conservation.

For management and funding, the New Energy Development Organization (NEDO) was founded in 1980. It was later enlarged to include also industrial technology.

The first step toward a stronger technological base was to increase basic research, which in turn establishes a basis for further technological developments. Compared to its economic size, Japan’s number of Nobel Prize winners was low as was the relative number of scientific papers.

In addition to its own perceived need, external pressure mounted when the U.S. asked Japan to increase its basic research activity. 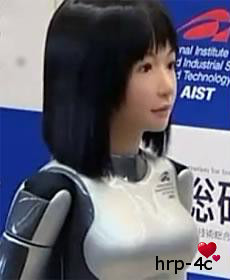 In the beginning of the 1980s, the scientific organizations began to set up programs to promote the transfer of basic technology. The Japan Science and Technology Agency (STA) launched the “System for Promotion of Coordinated and Creative Science and Technology,” while the Ministry of Education brought about the “Cooperative Research with the Private Sector,” to just name two examples.

Public research organizations also tried to focus more on basic research. Being subordinated to MITI, even AIST shifted its orientation away from industry or the market toward basic science. This marked a noteworthy shift to the “other end of the scientific food chain,” serving as a reminder that different from other countries, the Japanese research landscape is not independent of governmental intentions.

Big Projects coming after the VLSI project with its commercial success had some problems achieving similar impact. Being already at the top of technology in microelectronics, it became difficult to formulate new outreaching goals.

The successor project “Fifth Generation Computer Systems Project” (1982-1991) aimed at developing a computer that can reason, based on massive parallel processing. But being ahead of time, the computing power available then was not sufficient to realize such goals. To make things worse, commercial machines came to market that outperformed the prototypes.

Looking back, the project was praised for educating many young scientists in advanced computer technology, which was a valuable side effect.

Next in line was the “Real World Computing Partnership RWCP” (1992-2002), which didn’t focus on hardware development, but on achieving more human-like information processing. The idea was to develop a robot that grips parts out of a box without needing them be placed at a predefined position.

It was the first project to be open to foreign partners. The author of this article coordinated the participation of the German National Research Centre for Information Technology (GMD). Working from their laboratory in Germany, around eight researchers were delegated to the project. 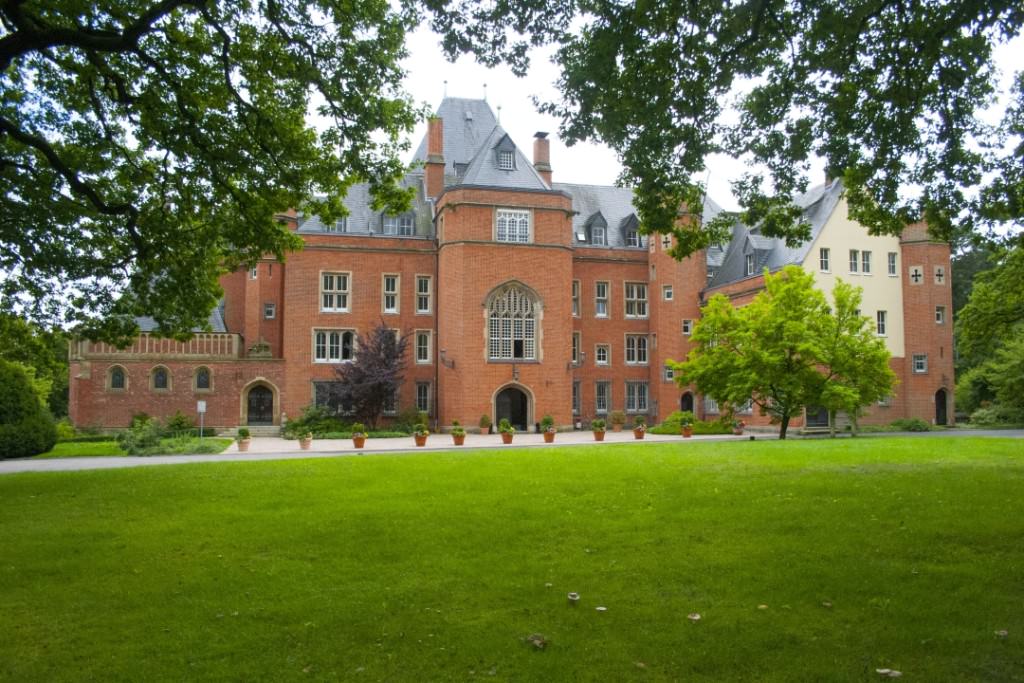 But no newly developed technology made it into a commercially available and successful product. However, many new algorithms and solutions that were developed became the basis of many of today’s software tools. On the computing side, the usage of PC clusters became popular. Being cheaper and equal in performance, they replaced supercomputers.

After RWCP, MITI decided that for future projects all research activities – including those of foreign partners – should take place in Japan to ensure better coordination.

The Research Associations have proven themselves to be valuable instruments for their partners and achieve very good communication and exchange among the companies and institutes involved.

Research Associations are also open to foreign partners. German companies and other foreign firms are participating in several projects.

The Japanese Automotive Industry
What Is the Cost of Dismissing Employees in Japan?