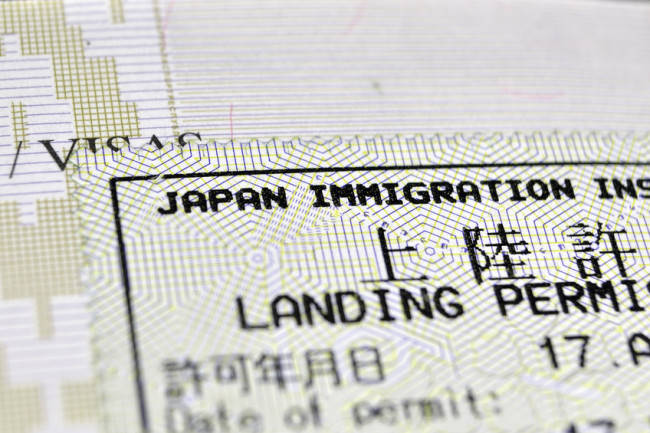 Japan’s declining population is expected to lead to slower market growth. One measure by the Japanese government to counter this development is trying to attract more investment from overseas. In fact, the Ministry of Economy, Trade and Industry (METI) aims to double foreign direct investment (FDI) stocks to up to 35 billion yen by 2020.

One important reason for foreign companies to start operation in Japan is that the country’s 100 million consumer market offers tremendous sales opportunities. Industries currently regarded as being especially attractive are the wholesale, retailing, information and communication, and the financial and insurance industries. 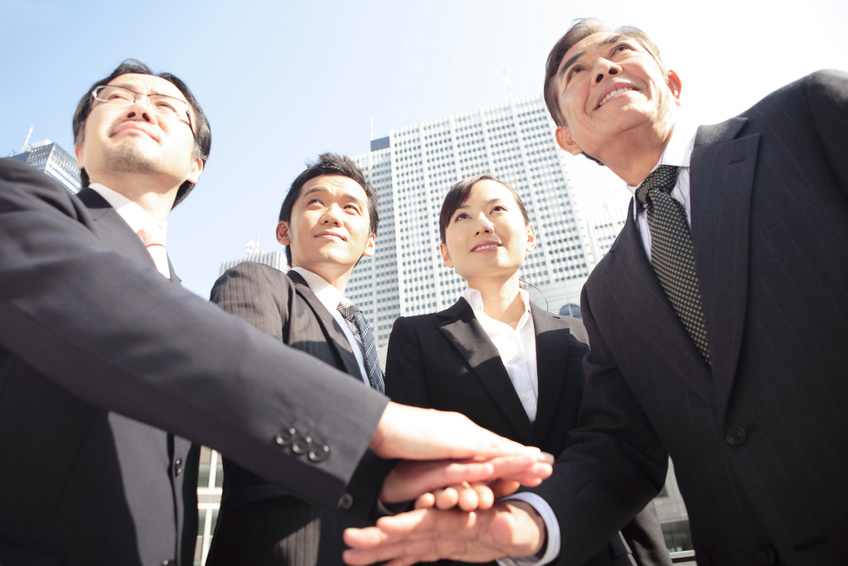 There is also widespread belief that Japan is a good test market before expanding to other Asian countries. The expectation is that if you sell well to notoriously difficult Japanese consumers, you will be well prepared to do so in other markets, too.

Third, Japan is famous for its innovative capabilities. Accordingly, foreign companies may consider the country a suitable place to set up R&D operations.

So considering the size and importance of its economy, why couldn’t Japan attract more investment from overseas? According to research conducted by METI, there are four main reasons that can contribute to make Japanese markets unattractive.

Second, there are barriers to smooth communication in English. 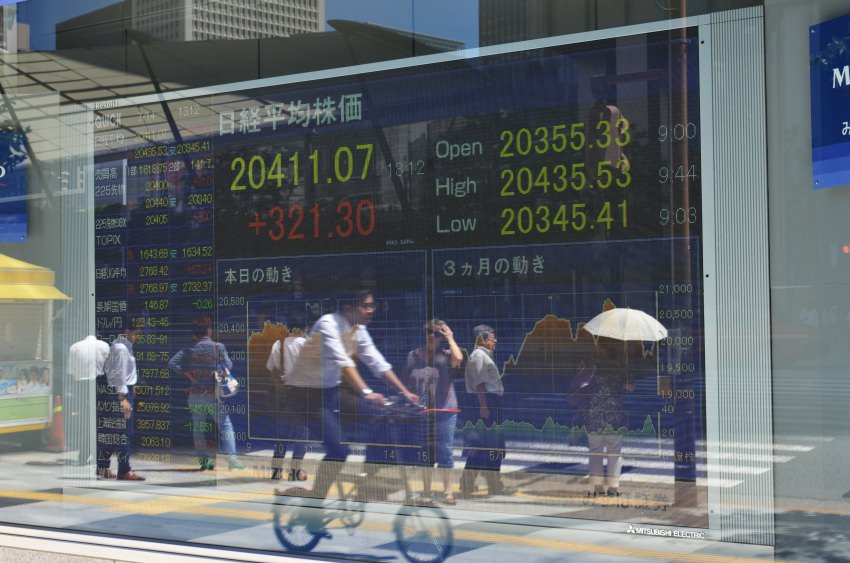 Acknowledging the above factors, the government has already taken or is working on measures to create a better environment for foreign firms.

These include for example elimination or relaxation of regulations in agriculture, medical and electronic industries.

Also, as 70 percent of foreign companies locate their head office in Tokyo, the government has specified and incentivized other regions as National Strategic Zones by industrial categories, e.g. Kansai for the medical industry or Nigata for the agriculture industry.

But expected to be the most attractive initiative is corporate tax reduction. The government is planning to decrease the effective corporate tax rate on profits down to 29.97 percent in 2016. It currently stands at 32.11 percent, coming down from 34.62 percent in 2011.

The new rate will still be high compared to other Asian countries like Singapore (17%), China (25%), or South Korea (22.2%), but the gap reduction will make Japan a stronger contender for investments of foreign companies.

Forms to set up a business in Japan

For foreign companies deciding to do business in Japan, there are four ways to set up operations as shown in the table below. For tax implications, please also read the Expert Column Tax Efficient Ways of Doing Business in Japan, by Hans-Peter Musahl, published on Nov. 5, 2015.

* Currently a representative person should be resident in Japan. But a discussion has been taking place for abolition of this resident requirement.
** Not able to open a bank account or lease an office under the name of representative office.
*** Legal rights and obligations belong to the parent company.

If foreign companies decide to incorporate, the next question typically is choosing between setting up a Kabushikigaisha (KK) or a Godogaisha (GK).

Both are valid options. Many companies choose a KK, but some also select a GK. Apple Japan for example is a GK.

So, which is better?

First of all, there are no differences between the two in tax treatment and limitation of liabilities. GK’s are not, as many people think, treated as pass-through entities on tax.

The difference is, generally speaking, that the KK has more formality in structure compared to the GK.

This reflects on various aspects such as higher establishment cost (240,000 yen vs. 100,000 yen), or that a KK requires to obtain shareholders’ approvals for financial statements and publicly disclose the financial information every year, while a GK is not required to do so.

On first view it looks like choosing a GK is the better choice. But its credibility and recognition are weak. Accordingly, more KK are incorporated than GK – in 2013, the numbers stood at 82,000 against 14,000.

There is an increase in GK establishment, but still many people believe that GK is a form for small businesses. Indeed, quite a few companies that chose to incorporate as GK struggle with recruitment. They also sometimes face issues meeting business transaction requirements by large companies.

In this sense, choosing to incorporate as GK can be a reasonable choice if your company already has good credit and reputation in the Japanese market. Otherwise you might prefer the KK as your form of choice.

Improvements in incorporation and visa procedures

A few important improvements for foreign companies have been made recently with regard to incorporation procedures.

Since April 2015, a representative director or other directors of the companies are no longer required to be resident in Japan. This means that foreign companies can now maintain Japanese subsidiaries from overseas. 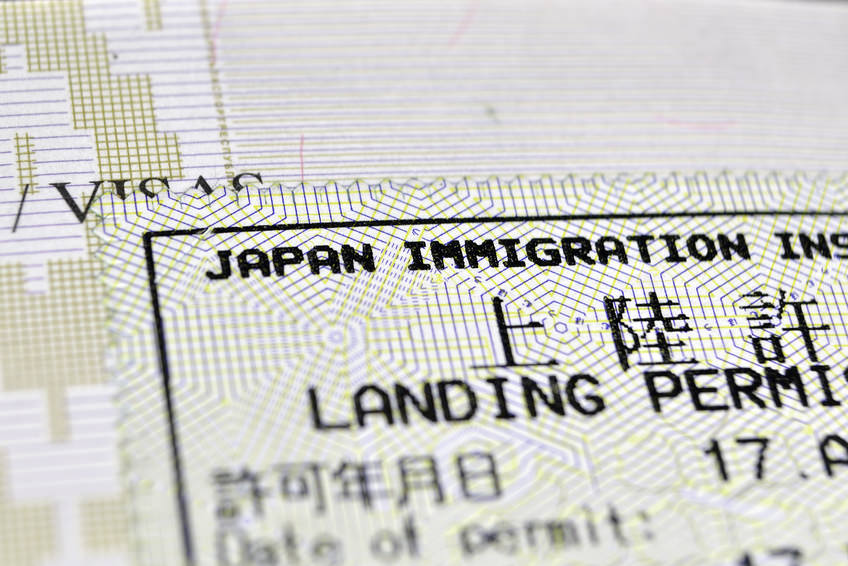 Also, for the last three years there was a defect in procedure that added difficulty to establishing a company in Japan. A valid visa was required for opening a bank account and/or renting an office, which are essential parts of the incorporation process. However, to obtain a valid visa, a certification of corporate registration was necessary.

Now, it is possible to obtain a four-month visa without a certification of corporate registration, and pre-incorporation activities in Japan have become uncomplicated.

Summing up, we can say that entering the market and incorporating in Japan has never been easier. And we are looking forward to further improvements.