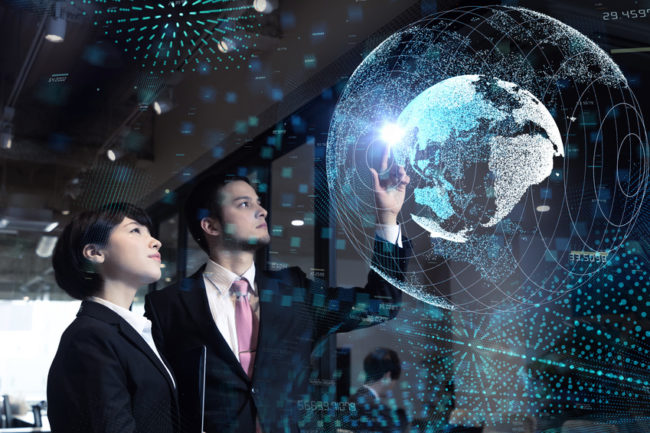 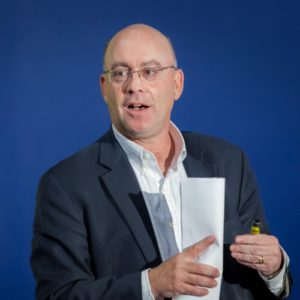 When the EU signed a free trade agreement with South Korea in 2010, it guaranteed protection against liability for Internet platforms – a key ingredient to maintaining Internet freedom.

When the EU signed a free trade agreement with Japan last year, the guarantee against liability for Internet platforms was missing. Guarantees also were gone on the freedom of data flows between Europe and Japan.

This was no accident. Throughout the globe, governments are forcing Internet platforms to take more responsibility for their user-generated content and putting restrictions on the free movement of data. At its worst, the crackdown becomes Chinese-style censorship and Russian requirements to store data within its territory. While Europe has not come close to these restrictions, it too is rethinking its broad liability protections, asking the platforms to filter out extremist illegal posts.

Here’s a little background on Internet liability. Enacted at the beginning of this millennium, just as the Internet was going mainstream, Europe’s e-commerce directive set clear limits on liability for digital platforms. Platforms weren’t held responsible for illegal material uploaded to their sites. Instead, they were responsible only for bringing down illegal material when informed.

Without this legal safe harbor, many of the Internet’s success stories would never have gotten off the ground. Imagine if YouTube was held responsible for every upload, Blogger for every blogpost, and TripAdvisor for each restaurant or hotel review? Such user-generated content would have been too dangerous to publish.

This protection is key for service platforms, too. Should eBay, for example, be held responsible for preventing counterfeits among the billions of products its merchants sell? What if Airbnb became responsible for the conduct of its hosts and its guests, or Uber for its drivers and riders? Instead of taking off, these upstarts faced liability-induced crash landings.

Although the e-commerce directive still stands, European regulators are demanding that Internet platforms take more responsibility to filter out illegal or copyrighted content. They want proactive filters to block speech and proactive measures to prevent counterfeits from being sold.

European Trade Commissioner Cecilia Malmström took her position, vowing to fight for pro-digital policies in trade treaties. Instead, she has been unwilling to buck to the regulate the Internet trend. Her aides acknowledge that this rethink kept them from inserting South Korean style protections into the Japanese free trade deal. “We couldn’t sign something about liability when we don’t know what policy will be in a few years,” one explains.

While Europe was the main actor in the digital rethink, Japan did not resist. Although Tokyo expresses support for digital freedom, its main interest in the Europe trade negotiations was to get a deal to bring down the 10 percent European tariffs on Japanese autos and open European markets for its car manufacturers. 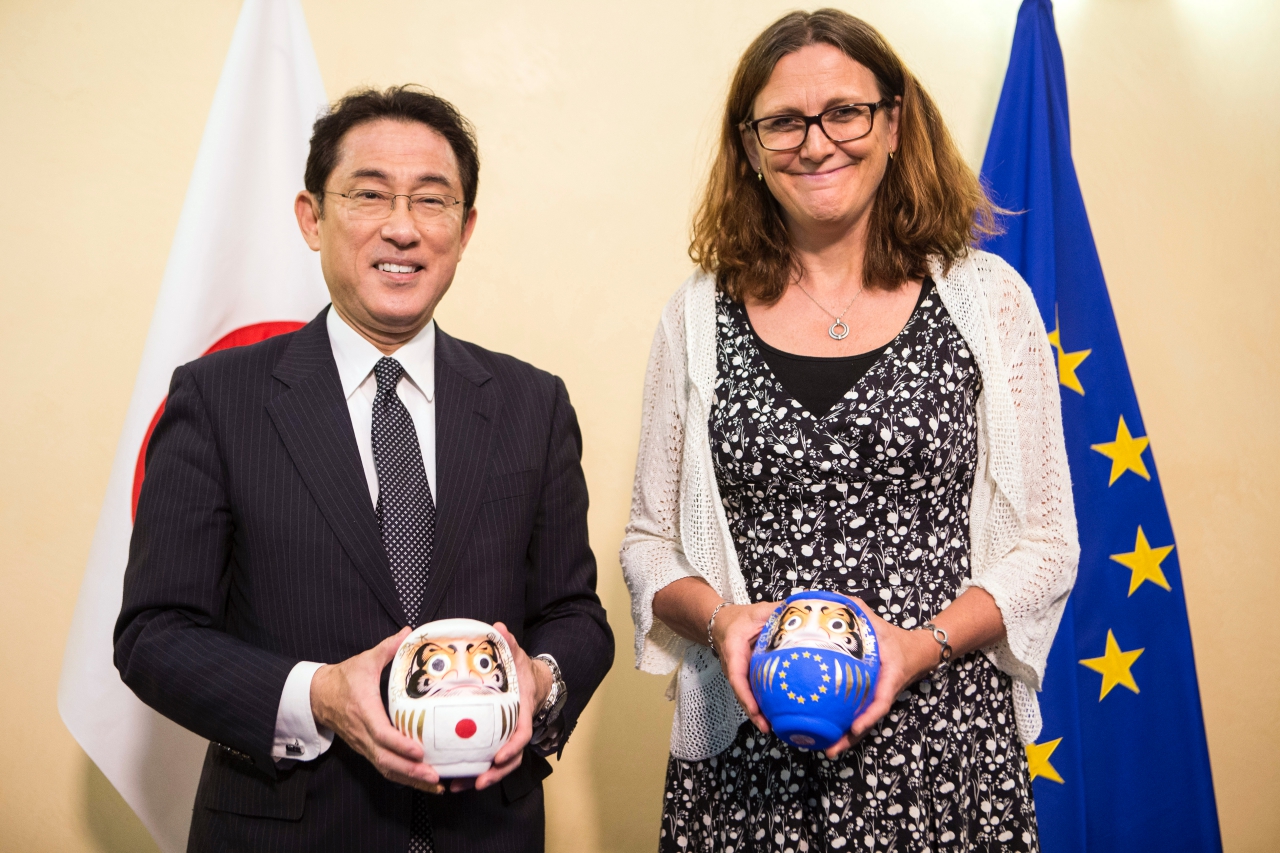 None of this criticism is meant to deny the importance of the new EU-Japan free trade deal. By bringing together two of the three largest marks above all a giant political achievement, a potent response to Donald Trump’s decision to tear up the Trans Pacific Partnership and turn traditionally free trade minded United States into a giant protectionist threat.

The original Trans Pacific Partnership, incidentally, included strong digital protections, not only limiting liability for platforms, but also banning local data storage requirements and restricted how and whether countries could pass anti-surveillance laws limiting how private information is shared across borders. Google senior vice president and general counsel Kent Walker called the TPP “a step forward for the Internet,” writing that it “will support the Internet’s open architecture and make it more difficult for TPP countries to block Internet sites – so that users have access to a web that is global, not just local.”

Another part of the backwards digital trend concerns the free flow of data. Ideally, a trade deal would include provisions Japanese companies to bring European generated data back home and vice versa for European companies. But Trade Commissioner Malmstrom feared a backlash in the European Parliament if she attempted to include them. Again, Japan did not resist.

Instead, the two sides agreed on an alternative solution – a separate data deal. Japan reformed its data protection rules to resemble European rules. Its Data Protection office was made independent and strict privacy restrictions imposed. The European Union would then deem Japanese data privacy adequate and allow the transfer of data.

This alternative represents a bit of fiction. In reality, the Japanese appetite for protecting online privacy remains much less strong than the European appetite. If a big data breach happens at a major Japanese company, the Europeans could annul the adequacy decision and data flows could be blocked. The European-Japanese free trade deal will have to live under the shadow of this threat.

William Echikson runs the Digital Forum at the Center for European Policy Studies. He worked at Google for six years. He also consults for various Internet companies, including Rakuten. The above views are his own.

William Echikson is Associate Senior Fellow and Director of the Digital Forum at the Centre for European Policy Studies in Brussels.
View all posts by William Echikson →

How Society 5.0 Will Change Japan
JAXA and JAMA Work Together on AI Systems for Self-Driving Cars