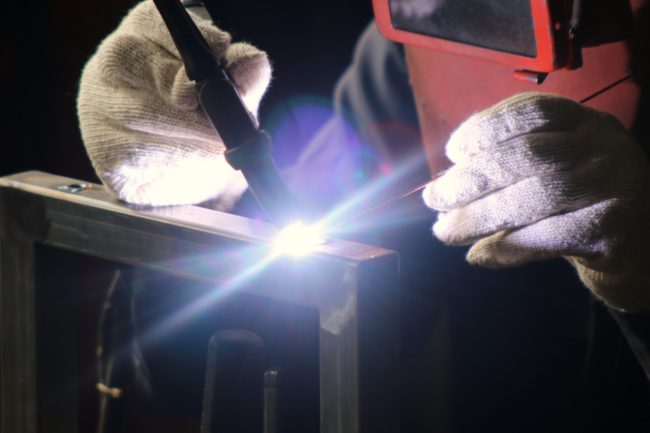 Japan’s Ministry of Economy, Trade and Industry (METI) has released results of its 2017 Basic Survey of Japanese Business Structure and Activities. The report surveyed 28,550 companies with the goal to shed light on how management strategies of Japanese enterprises and industrial structures evolve.

The operating profit ratio per company reached record highs in the manufacturing and wholesale sectors since the survey began in fiscal 1991. Overall, it stood at 5.0 percent, up by 0.2 percentage points compared to the previous year; 7.0 percent for manufacturing companies, up by 0.5 percentage points, and 2.6 percent for wholesale companies, up 0.5 percent.

The average number of long-term contract employees per company on a year-on-year basis was 499, down 0.8 percent. At the same time, the number of permanent full-time employees stood at 319, up by 0.6 percent – marking a new record value since the fiscal 2006 survey, in which comparable data exists.

The average number of overseas subsidiaries per company for manufacturing companies was 8.2, marking a new record value since the survey began in fiscal 2003.