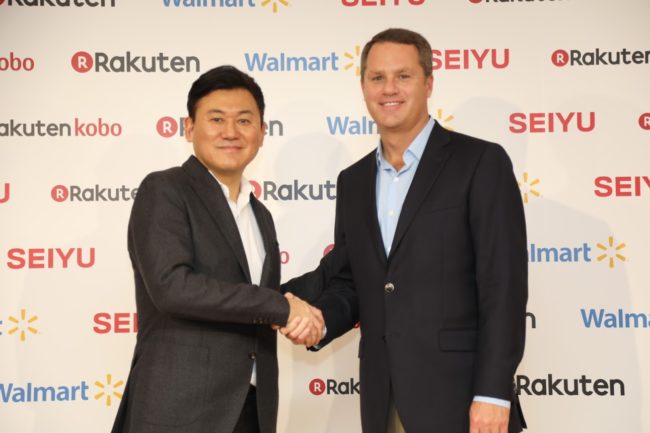 Rakuten and Walmart are joining forces to launch an online grocery delivery service in Japan and a new eBooks and audiobooks offering in the U.S. The new strategic alliance looks to use each company’s strengths and assets to make sure that customers are served better.

The new online grocery delivery service in Japan is slated for launch at the beginning of the third quarter of 2018. In addition, Walmart and Rakuten Kobo Inc. have formed an exclusive retail alliance that will make it possible for Walmart to begin selling eBooks and audiobooks, as well as offer Rakuten Kobo eReaders, in Walmart stores and online at Walmart.com in the U.S. starting later this year.

“As global leaders in e-commerce and offline shopping, Rakuten and Walmart are uniquely positioned to empower our customers around the world with innovative services,” said Rakuten Inc. Chairman, President and CEO Hiroshi Mikitani. “We are excited to partner with Walmart because of its commitment to creating the best solutions to serve customers with low prices.”

Rakuten and Seiyu GK, a subsidiary of Walmart, have reached a basic agreement to establish a joint venture with the aim of launching a new online grocery delivery service in Japan, to be known as “Rakuten Seiyu Netsuper.” The new service is planned to be launched in the latter half of 2018 and will aim to increase capacity in 2018 with the establishment of a dedicated fulfilment center, in addition to offering deliveries from Seiyu stores. 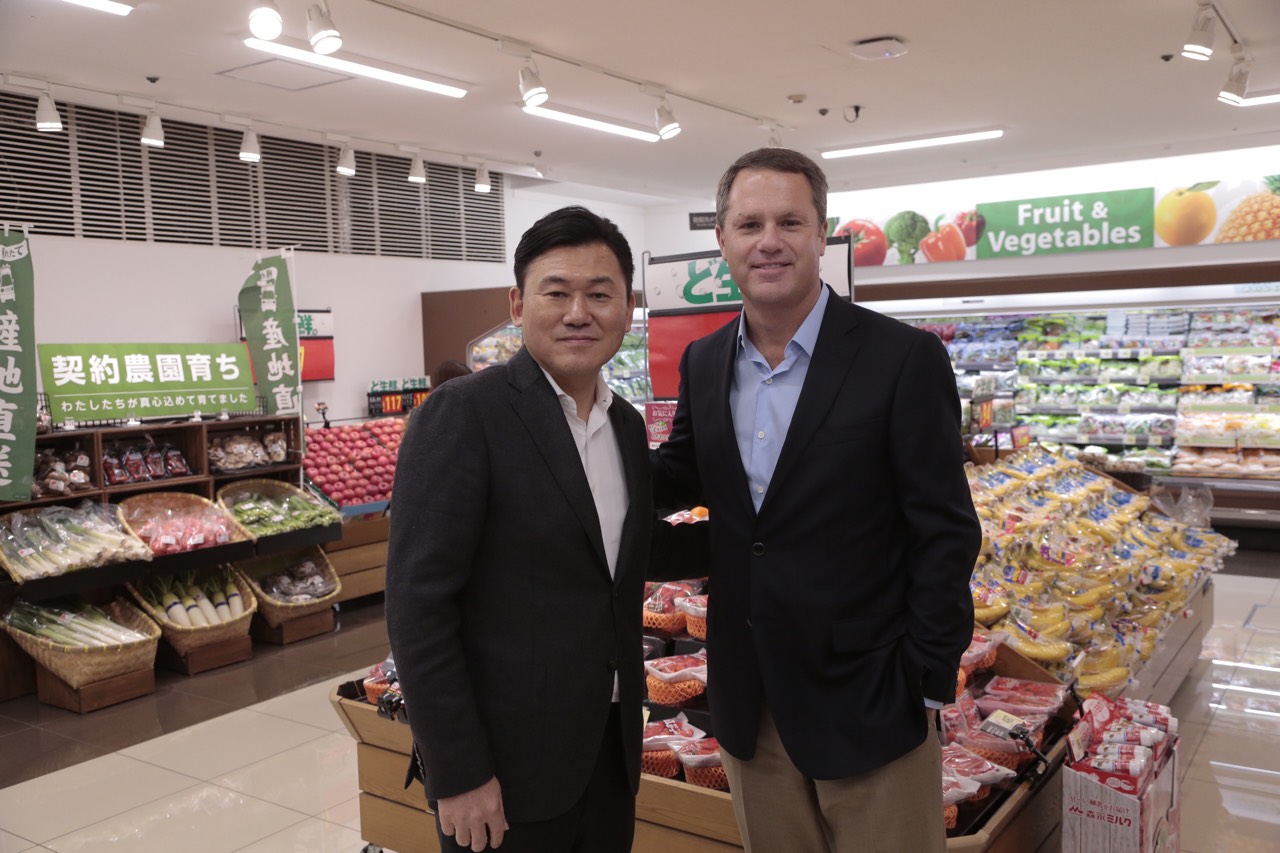 The new service’s merchandise offering will showcase Seiyu’s twin strengths of “quality” and “low prices.” To serve the needs of customers increasingly short on time for preparation, it will include not only fresh produce and daily consumables but also a rich lineup of convenient items such as cut vegetables, partially-prepared foods and ready-meal kits, as well as popular local gourmet products from merchants on the Rakuten Ichiba marketplace.

Rakuten Seiyu Netsuper will also make use of Rakuten’s expertise in e-commerce to offer a site with an optimized user experience, as well as leveraging big data and AI to offer a more personalized merchandise offering.

Customers using the new service will be able to earn and use Rakuten Super Points, also allowing them to use their points on more than 70 services within the Rakuten ecosystem.

As part of this alliance, Walmart will become Rakuten Kobo’s exclusive mass retail partner for the Kobo brand in the U.S., offering Kobo’s nearly six million titles from thousands of publishers and hundreds of thousands of authors to Walmart.com customers.

Walmart.com will offer eBooks and audiobooks for sale later this year. Walmart will also sell digital book cards in stores, enabling more than 4,000 stores to carry a broader selection of books for customers.

All eBook content will be accessible through a Walmart/Kobo co-branded app available on all iOS and Android devices, a desktop app and Kobo e-Readers, which will also be sold at Walmart later this year.

“Rakuten is a strong e-commerce business and we’re excited to collaborate with the top online shopping destination in Japan,” said Walmart President and CEO Doug McMillon. “Here in Japan and everywhere we operate, we’re constantly exploring new ways to make every day easier for customers by offering great experiences in stores, online, via mobile – no matter how customers want to shop. We look forward to expanding our grocery footprint in Japan and launching a new offering of eBooks and audiobooks for our customers in the U.S.”