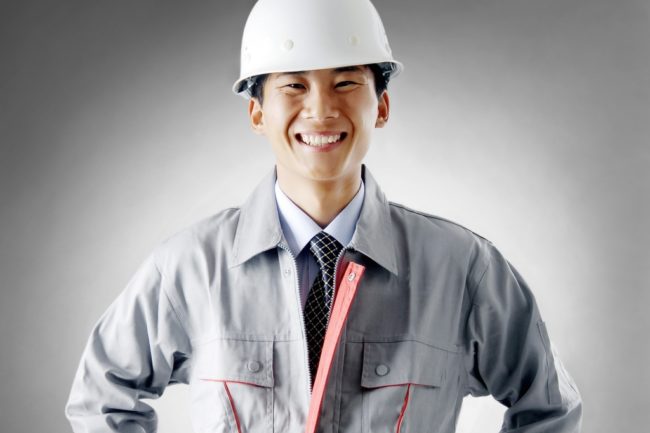 Japanese companies see improved business confidence in Asia and Oceania in 2017, according to a recent survey by the Japan External Trade Organization (JETRO). While being particularly upbeat on opportunities in Southwest Asia, motivation to expand business in China has recovered as well.

With 67.4 percent of respondents estimating an operational profit – an increase by 4.6 percent over the previous year – Japanese companies reported higher profitability for their business activities in Asia and Oceania. Conversely, 18.3 percent of companies estimated a deficit, down 3.5 percent from 2016.

By country and region, the percentage of profitable companies was high in Korea (82.1 percent) and Taiwan (81.7 percent), followed by those in the Philippines, Australia and Malaysia. Meanwhile, the rate stood below 40 percent in countries where many companies have comparatively shorter operational histories, such as Sri Lanka (31.0 percent), Myanmar (33.8 percent) and Cambodia (35.4 percent).

More than 40 percent of companies predict an improvement in operating profit for 2018, while 9.9 percent estimate declining profits.

Comparing the diffusion indices for 2017 and 2018 by country and region, all countries and regions saw an improvement except for Laos and Cambodia, of which levels were the same. In particular, the 2018 diffusion indices of Bangladesh, India, Sri Lanka and Pakistan in Southwest Asia, plus Vietnam and Laos, exceeded 50 points, indicating a remarkable improvement of business confidence.

Steady motivation in Southeast and Southwest Asia, recovery in China

Regarding inclinations toward expanding business within the next one or two years, the percentage of Japanese companies planning to expand came to 53.7 percent of all respondents, up 1.5 percent from 2016.

The percentage of companies in China expecting to expand business reached 48.3 percent, increasing by a significant 8.2 percent. Meanwhile, that in Southeast Asia marked 55.7 percent, indicating a slight increase by 0.3 points.

Among operational issues, increased wages was the most commonly cited at 66.7 percent, a 1.4-point increase the previous year.

By country and region, the percentage in Cambodia came out on top overtaking that in Indonesia (80.8 percent) and China (75.3 percent), which were followed by Vietnam (75.2 percent) and India (72.1 percent).

High rates of increased wages for 2018 (year-on-year average for all industries) were seen in Pakistan (9.9 percent), India (9.5 percent), Bangladesh (9.1 percent) and Myanmar (8.6 percent). While these four countries have remained at the top, the level for Bangladesh overtook that for Myanmar since the previous year.

The rates of increase in wages have generally decreased compared to the results from the previous year. In China, the rate has been shifting in the single digit range since 2013, estimated to settle at 5.9 percent in 2018.

With material costs accounting for approximately 60 percent of local production costs, 72.8 percent of all responding Japanese companies indicated a policy change toward increasing the local procurement.

By country and region, high local procurement rates were seen in New Zealand (67.9 percent) and China (67.3 percent), with that for motor vehicles and motorcycles in China in particular reaching 71.3 percent.

Regarding annual changes in local procurement rates in major countries, those in Thailand, India, Indonesia, Vietnam and the Philippines have increased compared to the results in 2012. However, the rates for each of these countries is still at least 10 points lower than that in China.

Regarding activities to expand business in the local market by non-manufacturers, the percentage of companies targeting local companies for sales (74.9 percent) was higher than that targeting Japanese-affiliated companies operating locally (49.4 percent). This trend is expected to continue.

In providing products and services preferred by local consumers, the percentage of companies selling them in a manner “customized to the local market” was 8.8 points higher than that in a manner “oriented to the Japanese market.” By country and region, companies in Australia and India tended to select the former, and those in Taiwan, Hong Kong and Macau the latter.

The percentage of companies selecting “social networking services” as an effective means of advertisement in terms of market development came to over 60 percent in Cambodia, Myanmar, Vietnam and New Zealand. The breakdown includes Facebook (94.3 percent), Instagram (37.3 percent) and Twitter (17.9 percent).