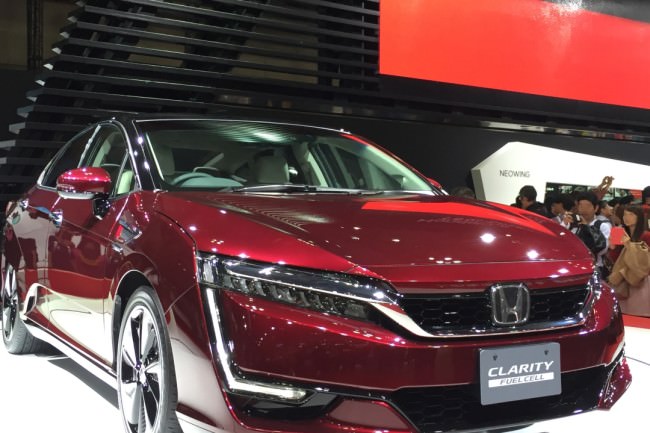 The Japanese Ministry of Economy, Trade and Industry (METI) has recently decided on a Basic Hydrogen Strategy to build a world-leading hydrogen-based society. The strategy outlines future visions that Japan should achieve with an eye on 2050, and serves as an action plan to accomplish these visions by 2030.

As part of the strategy, Japan aims to reduce hydrogen costs to the same level as those of conventional energy such as gasoline and liquefied natural gas (LNG). To achieve this goal, the strategy provides integrated policies across ministries ranging from hydrogen production to utilization under the common goals.

The Basic Hydrogen Strategy goes back to April 2017, when Prime Minister Shinzo Abe requested relevant ministers to formulate a basic strategy for hydrogen-related policies by the end of 2017, aiming to encourage the government to unite its efforts for the accomplishment of a world-leading hydrogen-based society.

In response to the request, related ministries and agencies held discussions at the meetings of the Council for a Strategy for Hydrogen and Fuel Cells of industry-academia-government experts, and compiled the discussion results into a draft proposal for the strategy.

Japan Most Important Partner of US in Asia, Says Poll
Japanese Overseas Subsidiaries Increase Sales for 6th Quarter in a Row