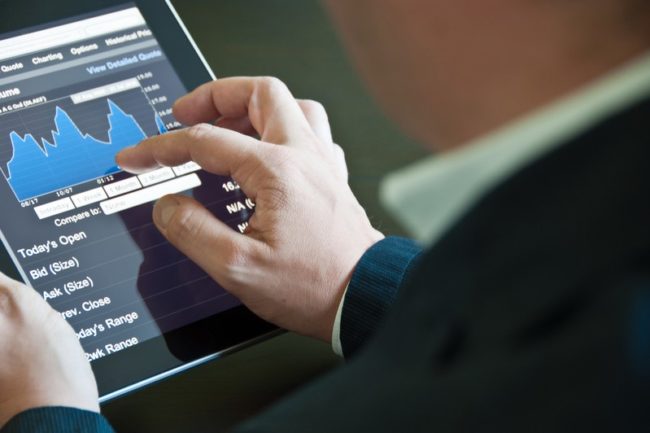 In 2016, Japanese exporters had a rough time due to the strong Japanese yen. 2017 has been a bad year for the U.S. dollar, which has lost ground against most currencies. This has helped exporters in Japan, but many would prefer the yen to be even weaker. What does the next year hold for the Japanese currency, and how will it affect companies with exposure to currency markets?

One of the factors driving the currency market environment is the low volatility in equity and bond markets. This has encouraged hedge funds and retail traders to seek out volatility elsewhere, notably in the cryptocurrency market. That and low-interest rates have also encouraged the use of more leverage in the forex market.

Trading with leveraged instruments is also now widely available to retail traders and has contributed to the growing popularity of forex trading. This is important because the use of leverage means that the next big move in the currency market is likely to be amplified. The outlook for the yen has more to do with the movements in the U.S. dollar than specific drivers for the yen. But pundits are divided on which way that may be. In fact, U.S. policymakers are divided on whether they would prefer a stronger or weaker dollar.

But there is also a chance the yen could actually strengthen further. If U.S. bond yields are rising, and we see an equity market correction, the yen may become the safe haven currency of choice instead of the USD. This is the less likely scenario, but it is not improbable – and it is the scenario that would affect corporations most.

So, which industries are at risk? There is a clear relationship between corporate earnings in Japan, and the average level of the yen over the preceding quarter.

In November, Toyota raised its full-year profit outlook slightly, sighting the weaker currency as a contributing factor. But they are also struggling to grow their sales in the U.S. and would prefer a far weaker yen.

With regard to importers, there is less of a direct link between individual companies and the currency. Japan imports raw materials including oil and other commodities. The benefits of cheaper imports are spread across the value chain, and large corporations enjoy only a small share of the lower input cost.

It is very likely the Yen will be rangebound between 108 and 115 in 2018, which is stronger than exporters would like it to be, but would avoid the losses that a far stronger currency would lead to. But corporations and investors will need to watch out for the factors that may lead to a move below that all-important 108 level.

Planning to Enter the Medical Device Field in Japan? Get Familiar With the PMD Act
Japan Most Important Partner of US in Asia, Says Poll