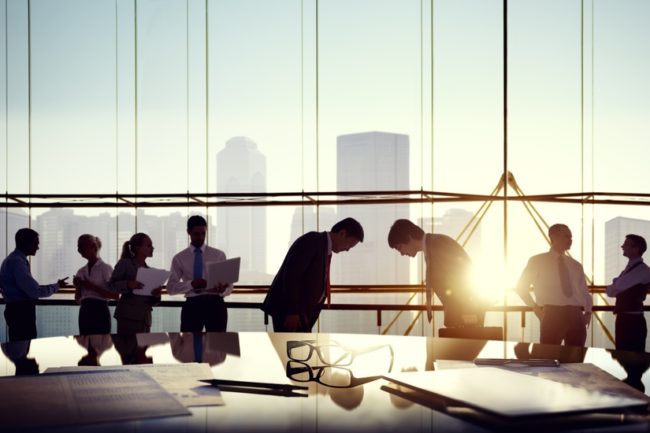 Japan’s inward FDI stock at the end of 2016 was 27.8 trillion yen, a 12.4 percent increase from the end of the previous year, renewing a record high. Inward FDI stock from Asia, the fastest growing investor region, has increased to about ten times above 2000 levels (517 billion yen to 5,018 billion yen).

The net inflow of Japan’s inward FDI in 2016 marked 3.83 trillion yen, about six times that of the previous year, a record high since 1996 when comparisons could be made. Major inward M&A deals were the acquisition of management rights of the Kansai International Airport and Osaka International Airport by a consortium led by Vinci Airports of France and Orix, and the acquisition of Sharp by Hon Hai Precision Industry.

The number of successful startups or business expansions supported by JETRO in fiscal 2016 was 174, which is a 2.5-fold increase from five years ago. The total number since 2003 is 1,579.

A new trend in inward FDI in Japan is that of foreign-affiliated companies actively working to contribute to solving problems that Japan faces by collaborating with Japanese companies using technologies of the Fourth Industrial Revolution (IoT, AI, etc.), finding commercial opportunities in the country which is called a frontrunner in overcoming global challenges.

Moreover, the trend of foreign electronic commerce companies establishing business sites for product procurement in Japan is expected to contribute to the expansion of overseas markets for Japanese companies. Also, as the lifestyles of Japanese people are diversifying, new value is being created through the sharing economy business model. The presence of foreign technology and business models contributing to innovation in Japanese society currently stands out.

In the survey conducted by JETRO, more than 40 percent of foreign-affiliated companies answered that their productivity has improved compared with one or two years ago. Measures implemented in order to enhance productivity included “reviewing work procedures” (34.9 percent) and “introducing more variety of ways of working” (29.4 percent). These efforts made by foreign-affiliated companies may indicate solutions for Japanese companies and society as “improvement of productivity” and “work-style reform” are among the main challenges faced by Japan.

Making Japan the most business-friendly country in the world

The most frequent request to the Japanese government and industries is “fostering globally competitive Japanese human resources.” As a shortage of labor supply and demand has been worsening, “difficulty in finding human resources” is a serious administrative challenge for foreign-affiliated companies. There is strong demand for “engineers who can communicate in foreign languages.”

Regarding “rigid and complicated administrative procedures and regulations,” often pointed out was “too many procedures and points of contact” and “internationally unharmonized and incompatible business permits/licenses” in matters such as “tax matters,” “labor matters,” “status of residence” and “safety standards/regulations for products.”

Aiming to make Japan “the most business-friendly country in the world,” it is imperative to foster human resources that can be active in the global business field while steadily continuing to advance the efforts of simplifying administrative procedures and regulations.

How JETRO plans to move forward

JETRO plans to contribute to the acceleration of innovation and solving problems that Japan faces through the promotion of inward FDI. The organization intends to strengthen the support for foreign companies entering Japan who possess innovative technology and new business models. By taking in these elements, it will contribute to addressing issues that Japan faces such as the shortage of labor.

JETRO also plans to contribute to resolving challenges that foreign/foreign-affiliated companies face. Through the recently introduced “Personal Advisors System for Foreign Companies,” the organization aims to help resolving challenges that foreign/foreign-affiliated companies face by actively identifying the needs of about 1,000 companies selected for support and bringing proposals to the government.

In particular, regarding the securing of human resources which is a serious administrative challenge, JETRO will hold more networking events for international students, global human resources and foreign-affiliated companies in local cities. It will seek solutions together with companies by collaborating with local universities and strengthening outreach toward students in the science and engineering majors whom companies are longing to hire.