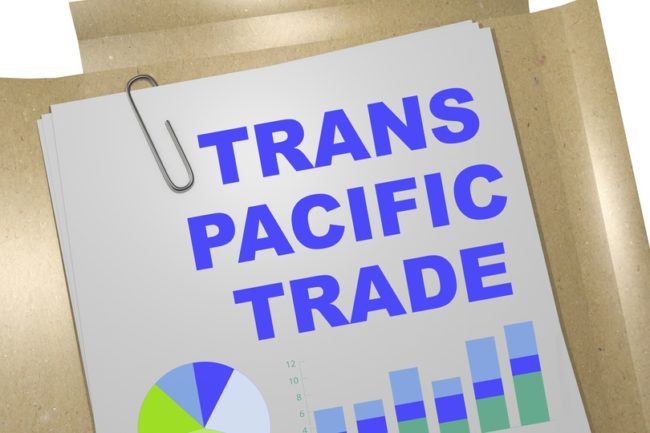 Trans-Pacific Partnership (TPP) negotiations have made substantial progress when negotiators on Nov. 10 reached agreement for a way forward at the TPP Ministerial Meeting held in Vietnam.

This marks an important milestone for building the broader free trade area in the Asia-Pacific region, which experienced a stumble block when U.S. President Trump pulled out of negotiations back im January.

Yet even without the U.S., Japan has continued to set its sights on continuing on the path toward free trade in the region. Since May 2017, “Japan has been proactively leading the process for bringing the TPP into force promptly, including hosting senior officials’ meetings on three occasions,” said Japanese Foreign Minister Taro Kono.

The 11 countries determined to continue on the path toward free trade in the region include Australia, Brunei Darussalam, Canada, Chile, Japan, Malaysia, Mexico, New Zealand, Peru, Singapore and Vietnam.

Kono said that the agreement will provide the momentum to push forward other economic partnership negotiations that Japan is pursuing. The country intends to continue cooperating closely with the other participating countries, aiming for the Comprehensive and Progressive Agreement for Trans-Pacific Partnership to be signed and brought into force at an early date.