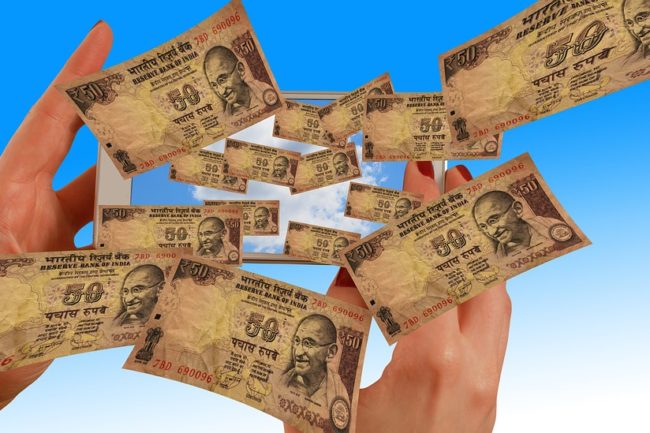 Japanese investors are now setting their eyes on developing countries, particularly India, for fledgling tech startups that have potential for growth. Currently, India’s economy is the seventh largest in the world measured by nominal GDP, and the third largest by purchasing power parity.

Asuka Corporation, REAPRA Ventures, GREE Ventures, Mistletoe Capital, and Incubate Fund are just some of the Japan-based companies that have started to invest in Indian startups.

Compared to Softbank that invests billions of dollars in U.K.-based firms, the aforementioned Japanese businesses are looking for tech startups that they can market to other Asian countries. The Japanese-based firms said that they are looking to invest less than $5 million in each of the companies that they decide to support.

“We are not eyeing models like Uber, which are easy to have ideas on, disrupt and scale,” said Shuhei Morofuji of REAPRA Ventures. “We are looking for startups that can create business models in complex markets. An example would be startups experimenting with experiential travel or trekking within the larger travel market.”

Economists predict that Japanese investors will benefit from India’s tech industry due to a number of reasons. FXCM suggest India’s growth outlook is positive due to “a youthful population, strong savings and investment rates, and growing integration into the global economy.” With an entry point to India, the Japanese firms will also be able to capitalize on the country’s close trade partnership with the likes of the U.K. and Sri Lanka.

One of the biggest reasons investors are attracted by Japanese backing is because of the country’s businesses’ ability to ink deals easily with other Southeast Asian investors.

“Japanese investors value relationships a lot,” said Rajesh Sawhney, who was granted over $2 million by Japanese Investors M&S Partners and Mistletoe. “…if they like you they will bring other Japanese investors in the next round.”

Morofuji asserted that India would be a major market for REAPRA with over 30 investments, each with about $1 million in backing.

To date, REAPRA has already shelled out over $25 million on 50 tech startups from the Philippines, Bangladesh, Singapore, South Korea, Malaysia, Indonesia and Thailand. Some of the funds that have been invested in these startups belong to the aforementioned companies and have been in place for over two years.

The Asuka Corporation together with REAPRA Ventures, had their first taste of India via their investments in Beenext, which has been in operation for half a decade now.

Beenext, originally called Beenos, recently made news when it decided to invest in Droom, which is an online automobile marketplace in India, and headquartered in Silicon Valley.

Addtionally, venture capital Incubate Fund backed three tech startups first before finally entering the Indian market in 2016. This year, the company expects to back several more companies as it has expanded its India backing from $5 million to $20 million.

Lloyd is a financial advisor by day, and has been for over 15 years. At night, he’s a keen blogger, contributor to several financial investments sites, as well as local sports news publication. Away from the daily slog, Lloyd is a keen golfer and reads science fiction novels.
View all posts by Lloyd Martin →

Will Japanese Firms Make Marketing a Formidable Weapon?
How to Develop a Marketing Communications Strategic Plan