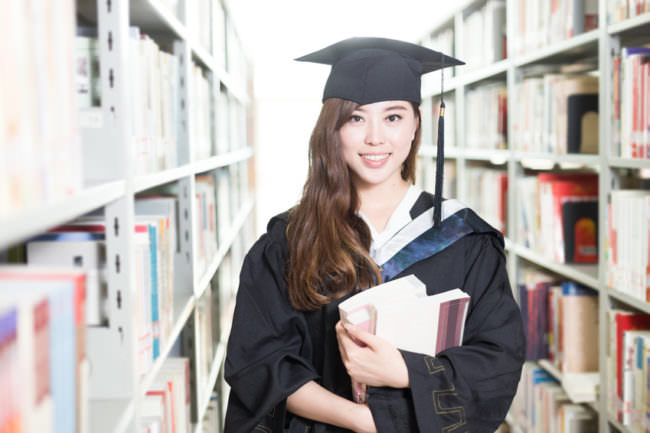 Technology transfer from science to industry has not been particularly well developed in Japan traditionally. Yet the country’s level of science is excellent and offers a good source for industry and even foreign companies.

Before turning to the latest developments in the Japanese Science and Technology system in my next article, let me today make a detour to the situation of industry-academia collaboration in Japan.

Due not least to historic reasons, the Japan’s science sector developed late but then quickly reached world-class levels.

In one of my previous articles I have made the case that education was considered important and that people were well-educated even before the Edo period (1603-1868). The samurai afforded excellent teachers, but also the commons received education in temple schools called Terakoya. There, they had to learn at least to read, write and calculate.

The importance of education and the high level of educated people provided the basis for the quick and successful development of Japan into an industrialized country. From 1868 onward, the Meiji government pushed to catch up with Western nations. As part of this, it set up a Western-style education system with schools and universities. 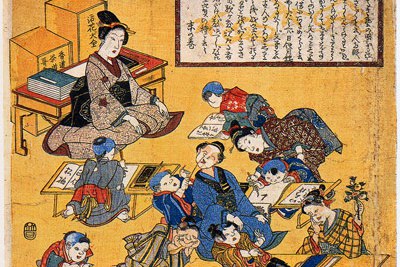 Industrial production demanded scientific knowledge, especially natural sciences like physics, chemistry and mathematics. Accordingly, institutes and universities in those days focused on mastering the topics that were important for industrialization and to provide a workforce matching these needs.

Japan achieved this in an astonishingly short time and caught up to to the world’s best.

Several characteristics of these early times can still be found today and some even define the situation today. Let us have a closer look at how the three knowledge-creating sectors – universities, public research institutes, and private companies – do in Japan.

The Japanese economy is characterized by big industrial groups, nowadays called keiretsu. Many are going back to the more tightly-knit family-owned zaibatsu that dominated the Meiji and pre-war periods and which in turn traced their roots back to the Edo period.

These conglomerates were the main actors driving Japan’s industrialization. Through their trading houses, they were able to engage in international exchange and acquire knowledge from foreign countries.

They also ran their own laboratories to apply this knowledge to their products. In the 1940s, these conglomerates started to setup central research laboratories, where they also engaged in basic research.

This is different from the industrial structure in Europe, where even large companies are not as diversified and do not conduct similarly extensive research activities on their own.

Universities were founded late in Japan, starting with the private Keio University in 1858. From the 1860s, the Meiji government supported the foundation of the seven imperial universities. The second large private one, Waseda University, where the author of this article is external evaluator and visiting lecturer, was inaugurated in 1882.

Two points are remarkable. Both private and the seven former imperial universities are still at the top of the Japanese university ranking. What’s more, they and a few research universities like Tokyo Institute of Technology are the only ones that do a significant amount of research. The others are mainly educational institutes. 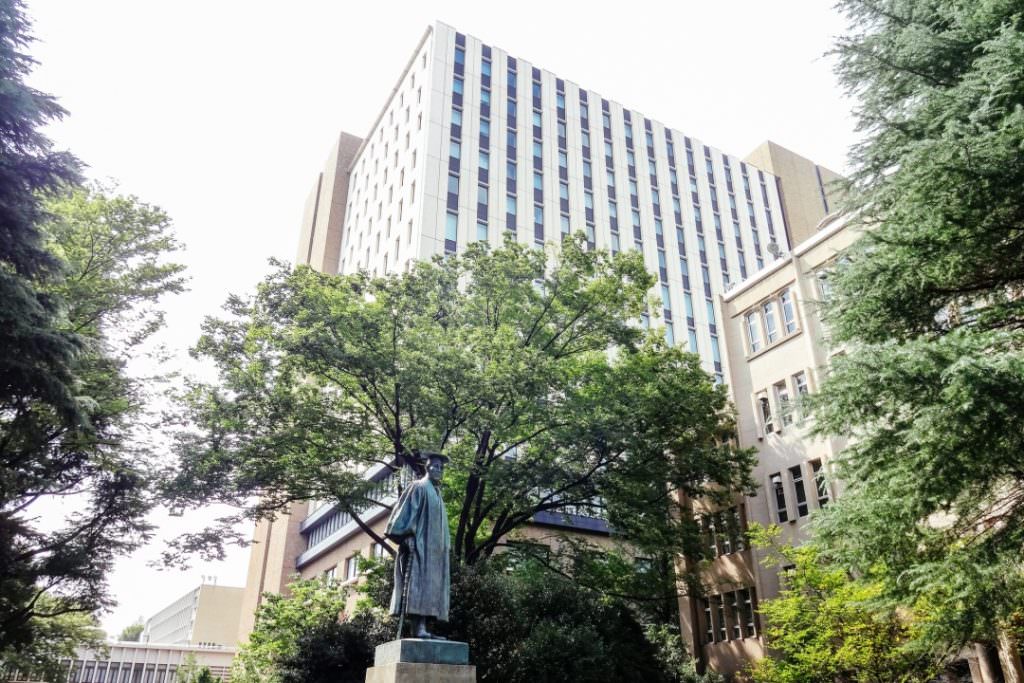 In Japan, companies are still more interested in the ranking of a graduate’s university than his or her actual topics of study. This makes the reputation of a university very important and links it to their prospective funding.

But this is only a general rule, as indeed there are specialized professors doing world-class research also at less famous universities. They may be able to build up excellent laboratories with local or industrial funds.

So as a take away, big names are important in Japan, but professors with big names may also be found in local universities.

Public research institutes existed even in the Edo period. During Meiji rule, some were partly integrated into the imperial universities while new ones were founded.

All public institutes are subordinated to a ministry. Usually they run specialized institutes linked to their mission, like the National Institute of Information and Communications Technology (NICT) of the Ministry of Internal Affairs and Communication (MIC).

The first of two ministries with major research activities is the Ministry of Education, Culture, Sports, Science and Technology (MEXT), which supervises the universities and several research institutes. The second is the Ministry of Economy, Trade and Industry (METI), which targets more industrial innovations and supervises the funding agency New Energy and Industrial Development Organization (NEDO) and some public research institutes.

Noteworthy are the two large public research institutes. The first, the Institute for Physical and Chemical Research (Riken), belongs to MEXT. It was founded in 1917, with the goal to find substitute materials that were needed in resource-poor Japan.

The institute has a strong focus on natural sciences and is a part of the world’s elite of basic research institutes. It has a strong link to the German Max-Planck-Gesellschaft, even running joint institutes.

Riken engages in research up to an applied level, too, especially in areas like life sciences, where the distance between an invention and its application is not so far. So collaborations with industry, including also foreign companies, are well established.

The AIST was founded as an agency and is famous for organizing the big projects explained in a previous articles, research associations set up with all relevant companies in one field collaborating to develop new technologies.

The current trend is to push innovations and expand collaboration with industry – again including international companies.

Research in Japan is on a world-class level. While domestic industrial conglomerates undertake substantial research themselves, there are many sources for foreign companies to acquire knowledge through industry-academia collaboration.

Especially top researchers at lesser-known universities may be interested in working together, as are the country’s public research institutes.

Obvious opportunities include collaboration in research projects, participation in Japanese research consortiums, or the commissioning of contract research to a Japanese university or research organization.

But more exist, and many are yet untapped.