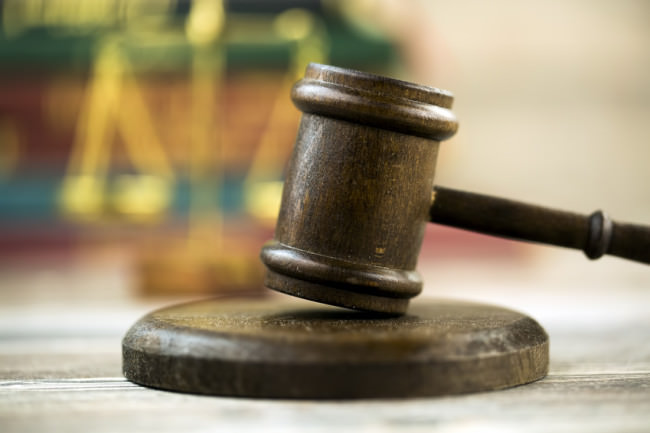 It is no secret that many small and medium-sized enterprises (SME’s) in Japan often have excellent technologies at their command. Yet many are focusing more or less on their domestic market.

But as promotion by the government or private initiatives is stepping up, they attract higher attention from overseas. And as they become increasingly open themselves, foreign companies have more and more opportunities to work with them.

When planning a business tie up with Japanese SMEs, after a few sessions of negotiation, the most probable thing you will do is sending a draft of a written contract to your counterparty. At this point you may be in for a surprise. Unless the company has had experience in international business in the past, their reaction toward receiving your draft is likely to be “Contract?”

My own survey shows that more than 35% of Japanese companies have no experience with written contracts in the course of their business transactions. And according to the Japan Federation of Bar Associations, only 19% consider written contracts to be an important legal concern.

Together with my experience in legal practice, these data suggest that there are many Japanese SMEs who (a) simply do not prepare written contracts at all, or (b) sign written contracts blindly without properly reading them, or at best (c) come to see lawyers with written contracts presented to them with terms and conditions that seem very unfair.

So, why is this? Why are Japanese companies, and especially those who are smaller, less exposed to written contracts?

While cost and effort to prepare written contracts are common reasons worldwide to not do so, I believe that part of the explanation lies in cultural background.

Trust as central base of business partnerships

As opposed to confrontational attitudes that can often be seen in business negotiation settings in Europe or North America, Japanese tend to seek harmony with their counter parties. They believe that harmony is the way to build trust. And once they have build trust, why would you need a contract? That is how decision makers at domestically-oriented SMEs in Japan often think.

As an example, when one of my clients followed my advice to prepare contracts in writing and presented them to the counter party, he was met with anger and got shouted at; “You don’t believe me!?”  This may sound a little exaggerated, but it is a true story.

Generally speaking, if you place high importance on harmony in negotiation and contractual context, you tend to become more risk-averse and try to avoid conflict with your business partners.

Many non-Japanese companies would first try to present a contract draft that is very advantageous to them. And eventually terms and conditions would be settled down in the middle after correspondence and negotiation with the counter party.

In Japan on the other hand, companies tend to prepare contracts that are already neutral for both parties in the first place at the first proposal. And most likely, no negotiation takes place.

Contracts a symbol for a relationship, not a tool to forge one

These characteristics of Japanese business culture impact contract structure, too.

As they emphasize harmony and trust, contracts become relatively shorter. For example, an average Japanese-style License Agreement is four pages long. In America, it is seven.

The underlying assumption is that issues can be resolved by mutual consultation once they arise. There is one specific clause in Japanese-style contracts which serves as a good example. Almost all contracts contain a “Mutual Consultation” clause. It states that “The parties shall endeavor to settle amicably through mutual consultation any question arising in connection with the Agreement and any matters not provided in the Agreement.”

Legally there is no meaning in this clause, but Japanese contract partners prefer to include it as a symbol of mutual trust.

In this sense, while foreign companies regard legal documentation as the tool to legally bind the counter party, Japanese tend to see it as a symbol of the business ties between both parties.

How to approach contract negotiations in Japan?

So what approach should non-Japanese companies take toward Japanese partners in contractual relationships?

If you are dealing with a large company or a company that already has experience in international transactions, you can approach them in the same way as you do business outside of Japan.

On the other hand, if your partner is a small company, you should bear in mind that they may not be used to contractual practice in the same manner you are.

If you like to present written contracts from your side, make it clear that you do not do so because of lacking trust. Instead, explain their purpose to avoid future unfruitful dispute between the parties. And point out that a sound contractual base is good for them, too.

This may help to avoid misunderstanding in the first place. Still, they might take long time to respond. But be patient.

Understanding your business partner’s cultural background a little bit better goes a long way in reducing difficulties in many situations. And so it does, too, when entering into agreements with Japanese companies.