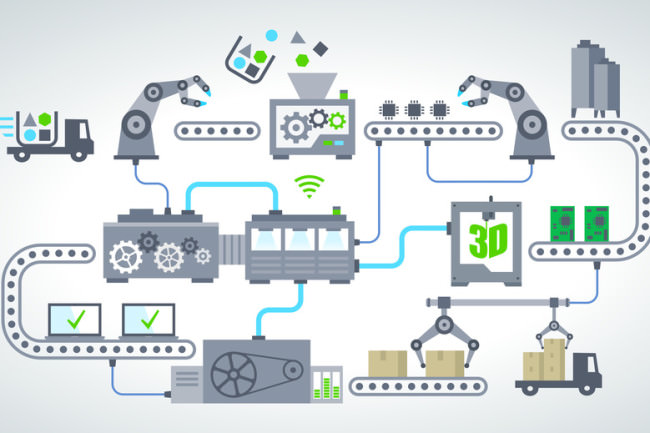 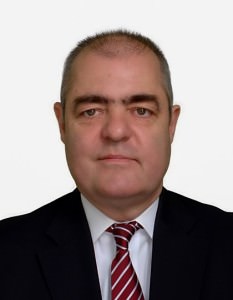 Industry 4.0 was first introduced in Germany. The term comes from the “Fourth Industrial Revolution” and refers to the digitalization of production. In the last editorials we described how Japan then introduced the idea of Society 5.0, which looks at digitalization from a societal viewpoint aiming at the Super Smart Society. Information Technology (IT), especially Artificial Intelligence, will change many things in business as in everyday life. Large Japanese companies are already well into digitalization, but do not exchange information with the outside. This is where the concept of “Connected Industries” comes into play.

At the 2017 Cebit fair in Hannover, Germany, the Japanese Ministry for Economy, Trade and Industry (METI) introduced the concept of Connected Industries to realize its vision of Society 5.0.

In the center of the Connected Industries stands industrial production, which is still the backbone of the Japanese Economy. To visualize this, imagine a company in the center connected to external entities. On the left side are the partners along the value chain, meaning other companies that can be suppliers or customers. The exchange of information between them is not well developed in Japan. Connected Industries promotes a more open exchange.

On the right side of the company in the center, we see the other end of the value chain, potential customers. The deficit here is mainly new services through the usage of data. Compared to many American companies, that are built on a new data-driven business model – think of the taxi-app Uber, Facebook or the online trader Amazon – Japanese – and similar German companies – are not strong in this discipline.

Both countries rather produce and sell goods. Their strength lies in high quality goods, yet the future will likely bring a change away from goods to services. Young people for example do not want to own a car, they only want to use it. Today aircraft makers do not have to buy a jet engine any more – instead of a big investment, they now pay per minute of usage. By owning the engine, the engine maker can equip it with sensors and use the data to improve its maintenance, performance and finally recycle it.

In the digital economy, we will move away from being producers and owners to being providers and users. We will move from capitalism to the sharing economy and from centralized to lateral structures. Here, Japan and Germany are not at the forefront of innovation. In Germany, the Plattform Industrie 4.0, which orchestrates all activities in that field, consequently just started its new working group Digital Business Models in Industrie 4.0 a short time ago. In Japan this is part of Connected Industries.

These new business models powered by digitalization can also deliver smart products. Enhanced with sensors and enabled by IT, they can provide better usage support. A machine tool can have a display to show more Information about the manufacturing of the products, thus supporting the workers. A refrigerator can order food by itself or a washing machine can wash when electricity is very cheap. There are many new opportunities – we just have to find them.

The upper side of the picture above shows the support of these activities by data centres and Artificial Intelligence (AI). AI will be fundamental in handling the vast amounts of data and creating new value for new business models. The Japanese Government has to this end commissioned the National Institute for Advanced Industrial Science and Technology (AIST) to set up a cloud based supercomputer system to support its industry. The so called “AI Bridging Cloud Infrastructure (ABCI)” started in 2018 with cloud access to the fastest supercomputer in Japan. It only serves AI applications and enables even Small and Medium Sized Enterprises (SMEs) to apply Artificial Intelligence for their products and services.

As you might imagine, having more information processed in the Internet of Things with ever more sensors used in products and production, energy consumption will increase. Taking this development into account, the ABCI was designed to be very energy efficient and is part of the Top Five of the Green 500 list of supercomputers.

Finally, more effort has to be put on human-machine collaboration. Here, too, AI can help as it enables understanding and dissemination of expert know-how. In other words, the Meister of old can be a machine in the future.

For all these described activities, we need exchange of data. Inside a company, it is no problem to set up a secure standard. Yet exchanging data with outside entities needs a reliable framework. 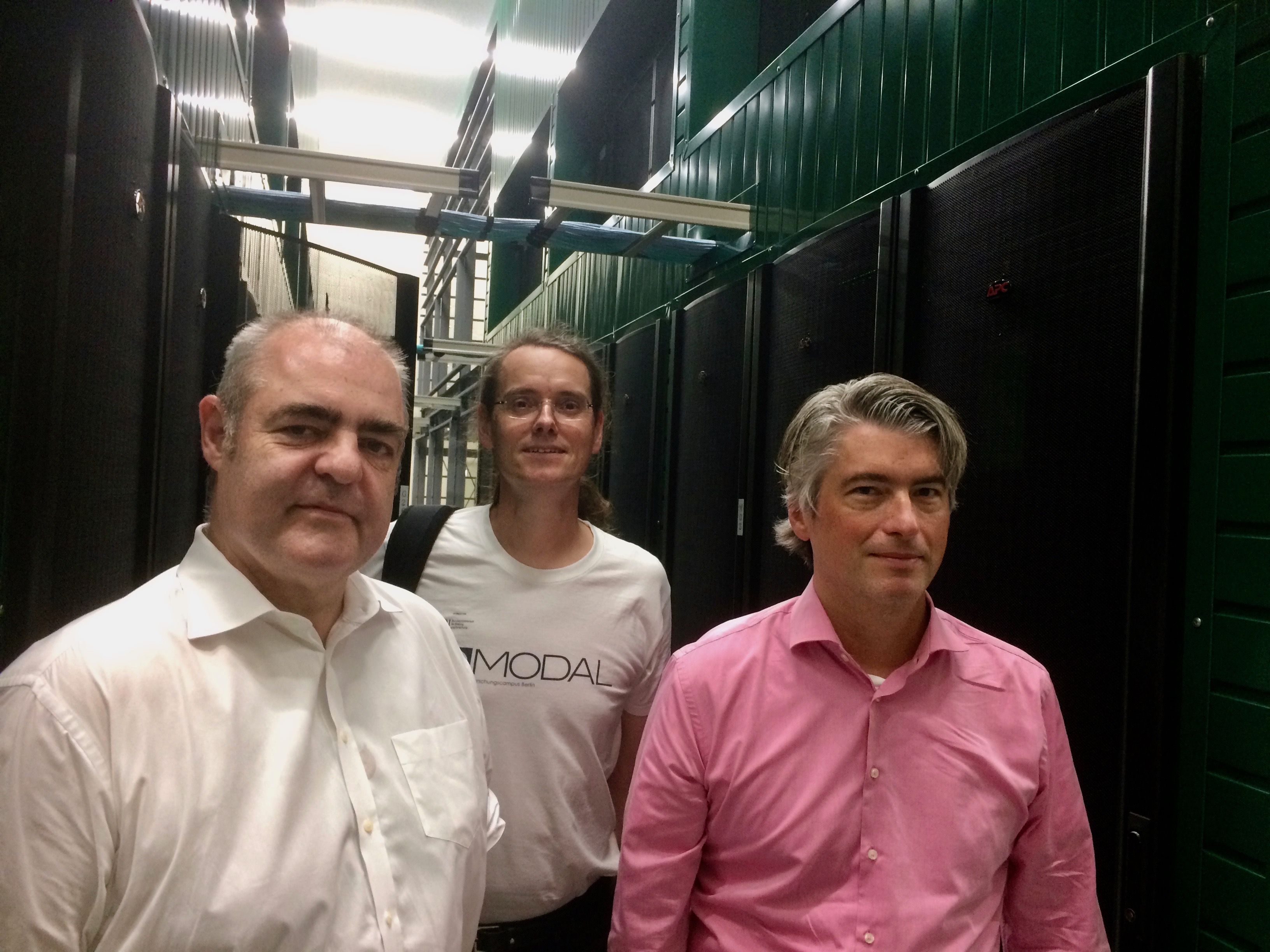 Data Sharing has to be facilitated

Utilizing the data that is generated by companies and customers needs some legal framework. Up to now, this was done between companies and customers, but new developments are making things complicated. If a maker of machine tools equips it with a lot of sensors that collect a lot of data and he does not sell the machine to a manufacturing company but leases the machine. Who is the owner of the data? The manufacturer or the maker/owner of the machine?

We already feel this in our everyday life. As users of social media, we do not know exactly what kind of data about our life the social media companies are collecting – and what they are doing with them. For us it might just be annoying, but a manufacturer has to know exactly which data from his factory is used by outside partners.

Japan is trying to set a framework for this, facilitating the use of AI, the exchange of data as well as supporting the founding of venture companies and support the local companies including SMEs.

The concept Connected Industries tackles an urgent problem in Japan, that of too little data exchange. To achieve new digital business models, the exchange has to be facilitated through regulations as well as a smart infrastructure. The new AI Bridging Cloud Infrastructure enables even SMEs to apply Artificial Intelligence in their products. It will advance Japan and at the same time ask for international collaborations, as it is clear for Japan that going it alone is less effective than partnering up. That is because in the end, products for the world market have to work in other countries, too.