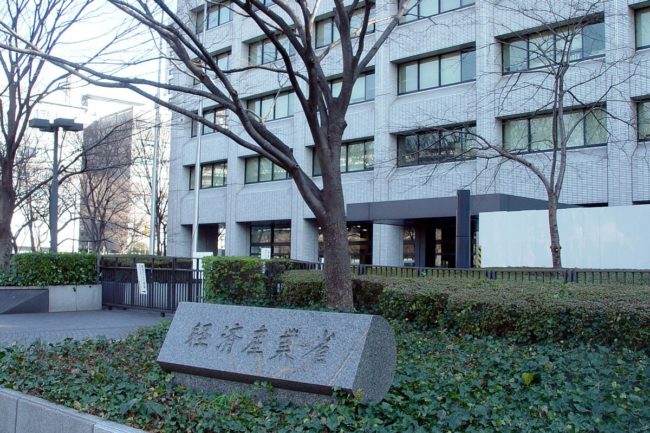 The global economy is facing significant shifts, according to the 2018 White Paper on International Economy and Trade released recently by the Ministry of Economy, Trade and Industry (METI). These shifts include movements against the free trade system under the WTO, advancement of digital transformation including expanding digital trade, and the rise of China and other emerging and developing economies.

While the first shift mentioned above was analyzed by last year’s White Paper, this year’s edition focuses on the remaining two shifts.

In addition, the White Paper focuses on the characteristics of economic growth in emerging and developing economies and related issues as a result of such economic growth.

Furthermore, the White Paper multilaterally analyzes the rapid change in the Chinese economy, which has been growing remarkably even among emerging and developing economies, including the perspective of business opportunities in a growing consumer market.

Through the analysis mentioned above, the White Paper points out the necessity of free, fair and high-level trade rules in order to address recent challenges in trade, and further efforts for the vitalization of Japanese industries.

Download a summary of the White Paper in English here.

Download a comprehensive outline of the White Paper in English here.