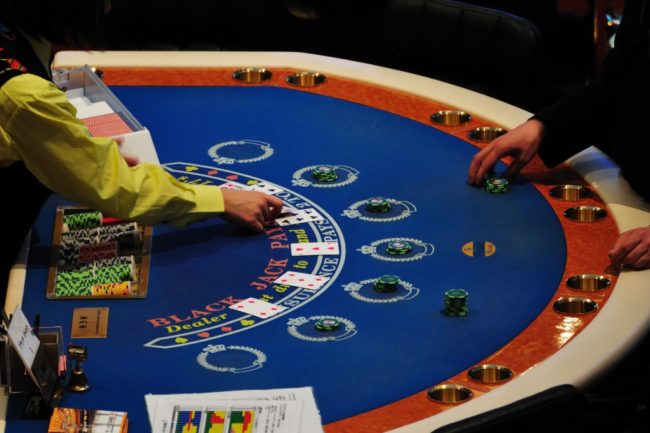 Japan is on the verge of joining the global casino community thanks to a bill that is set to be passed by the Diet. The parties involved have reached an agreement over the structure of the bill which will see local residents charged an entrance fee of 6,000 yen to use casinos while visitors from overseas will have free access.

The final bill will be submitted by May 2018 and could be passed into law by the end of the Diet’s current session in June. The bill will allow integrated casino resorts to be constructed with the first expected to appear within two years. However, there is still some opposition to the proposals within the political and public sector.

It is hoped that by having casino-friendly resorts and hotels, the country will be able to attract more tourists, especially to regions outside of Tokyo. The groundwork was laid in 2016 when the ban on integrated resorts was first lifted. The latest bill has been designed to establish operational procedures for such facilities.

The fee has been the main sticking point as different parties had different ideas on the figure that should be set for Japanese residents. Coalition partner Komeito wanted it to be as high as 8,000 yen while the ruling Liberal Democrats thought a 5,000-yen cap was more appropriate. In the end, a consensus was reached at 6,000 yen. Residents will also be limited to ten casino visits a month.

Initially, the resorts will only be permitted in three different locations, but this could change if those in charge of promoting international tourism in rural areas of the country get their way. However, the entrance fee could prove to be prohibitive for local residents in some locations.

The new law could also have future repercussions for online gambling, so online bookmakers who already accept wagers from Japanese punters such as William Hill will also be keeping an eye on events. If the bill is passed it could pave the way for many more online markets to be opened to local residents.

The move will also be popular with the many Japanese residents who enjoy gaming. Arcade gaming and video gaming have long been popular on the island and it is estimated that there are still around 5,000 registered large-scale arcades in the country and close to 10,000 smaller ones.

Unsurprisingly, international operators including U.S.-based companies such as Vegas Sands Corp. and MGM Resorts International have also been keeping a close eye on proceedings. Of particular interest will be the capping of floor space which could be set 3 percent of a resort’s total area instead of the 15,000 square meters cap that had previously been proposed.

The bill also contains details of a laddered tax rate system and other operational details that have had investors on alert. If the bill is passed, it has been estimated that annual revenue could exceed $10 billion should the industry’s big players set up shop in the country. If the bill cannot be passed before parliament close on June 20, any plan will have to be put on hold until the end of September.

Path to Power: New METI Report on Corporate Law and International Competitiveness
GDPR: A Curse or a New Milestone in Data Protection Regulation?