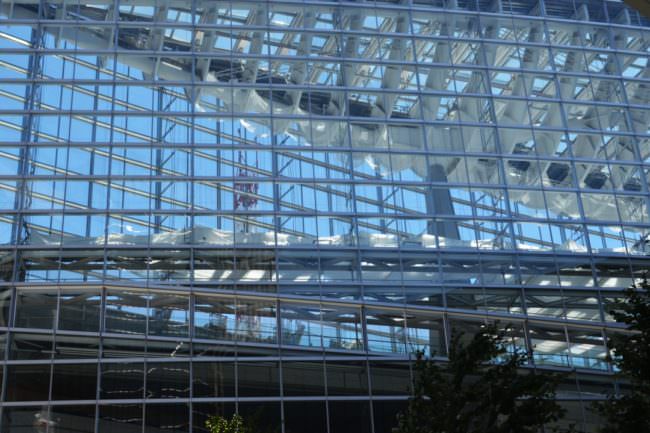 Total sales of Japanese overseas subsidiaries have increased 7.9 percent from January to March 2017, according to a recent survey published by the Ministry of Economy, Trade and Industry (METI). This marks the fourth consecutive quarter of increasing sales.

Sales in Asia grew 8.8 percent during the quarter, also showing growth for the fourth quarter in a row. With 47.8 percent, the region accounts for the lion share of Japanese subsidiaries abroad.

Sales of transportation equipment accounted for 55.8 percent of all sales, with increases seen in North America and China, in particular.

The total amount of capital investment by Japanese overseas subsidiaries declined by 13.6 percent from the previous year, a decrease for 12 consecutive quarters.

By region, capital investment declined 14.0 percent compared to the previous year, a decrease for 17 quarters in a row. Especially investment in ASEAN-4 economies showed a two-digit decline for seven consecutive quarters.

The total number of employees in subsidiaries abroad improved slightly by 1.9 percent from the previous year, an increase for two consecutive quarters.