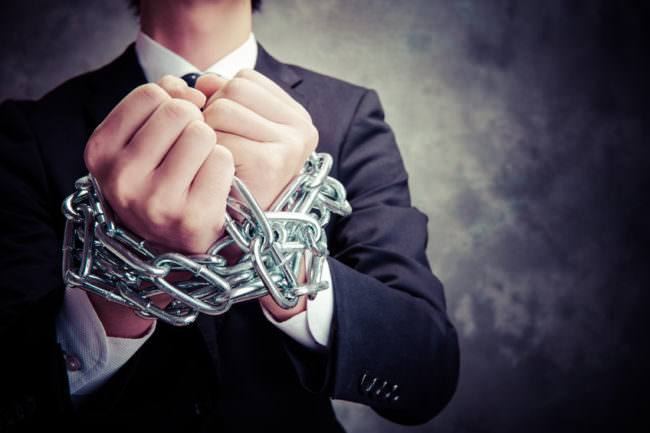 If your products are not selling as planned, do you ask longstanding suppliers to accept returns? Or, if you are offering discounts, do you have them bear some portion?

These are just two examples of considerations you may have if your bargaining position against your suppliers is very strong. And you wouldn’t be alone. In fact, not a few companies engage such practices.

But doing so may turn out to have costly consequences as the Japanese Fair Trade Commission (JFTC) is strictly keeping its eyes on activities it considers unfair.

In some cases, the JFTC imposes fines, the worst case so far being to the amount of four billion yen. In other cases, it may make a company’s illegal practice public. Large companies in retail and convenience store chains for example were publicly named for illegal practices.

In the end, engaging in such practices may turn out to be an expensive lesson for a company, not only with regard to money but also impacting reputation.

It’s sad to mention, but subcontractor bullying is alive and well in Japan.

Although a survey conducted by the Small and Medium Enterprise Agency shows that subcontractors are becoming more independent, there are still many small and medium sized companies that are dependent on one large client.

We hear rumors that while a giant car manufacturer is reporting record high profits, its subcontractors are facing severe squeeze, being forced to accept price discounts for their products, turning them into losses.

It’s no wonder that some people suspect this may not be legal. But at the same time, we don’t hear much complaining.

In the end, it’s very difficult to tell the difference between supply chain cost reduction, which is appreciated as a strength of many Japanese companies, and abuse of superior bargaining position, which is a category of unfair trade practice.

Laws to Protect Subcontractors in Japan

There are two main laws which protect subcontractors from unfair trade practice by their contractors, the Anti-Monopoly Act and the Subcontractor Act.

The latter is positioned as supplemental to the former. The Anti-Monopoly Act prohibits abuse of superior bargaining position. Practice is regarded as such when

Superiority of Bargaining Position is judged based on several elements such as the degree of dependency between the parties, position in the market, subcontractor’s feasibility of changing its dominant client, or balance between demand and supply of goods or services.

Whether a practice is regarded as an abuse of bargaining position is decided case by case and requires intensive fact analysis.

Photo: Supreme Court of Japan by Big Ben in Japan via Flickr

On the other hand, The Subcontractor Act lists Abuse of Superior Bargaining Position in detail. Here, it is easy to tell if a practice falls into illegal activity and to whom it will apply.

The Subcontractor Act places four obligations and prohibits eleven acts on Contractors, for example that payment has to be made within 60 days. At a maximum of 500,000 yen, the amount of fines is low and cases where fines are imposed are limited to specific activities.

In all cases, the JFTC has authority to announce illegal activities and name companies for malicious practice, which may hurt reputation.

Applicability of Regulations to Foreign Companies

Are the regulations on Abuse of Superior Bargaining Position applicable to cross boarder transactions, where foreign companies located outside of Japan outsource to Japanese subcontractors located in Japan?

Yet the JFTC has announced that it is not currently enforcing the regulations on foreign companies located outside Japan, so that in practice they only apply to firms that are actually operating a subsidiary in Japan.